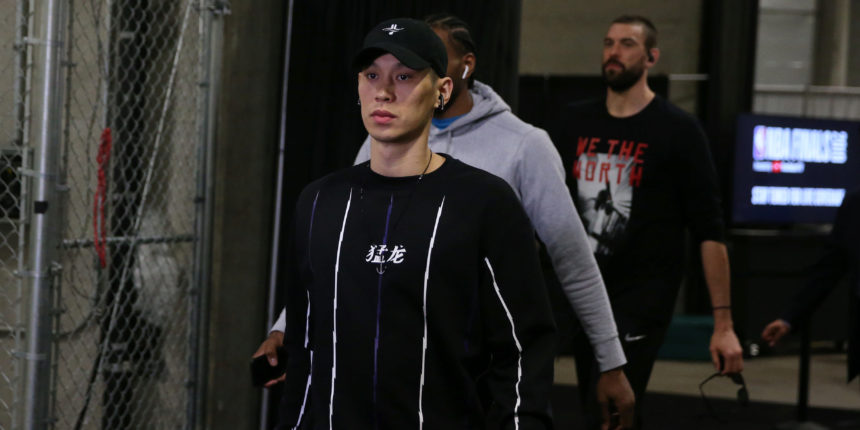 Jeremy Lin announced via Twitter that he is returning to the Chinese Basketball Association and signing with the Beijing Ducks.

No regrets about the past, excited for the future. Still got a lot of basketball left in me and we’ll see where this road goes. Beijing Ducks, excited to be back! Thank you all for going on this journey with me #NeverDone pic.twitter.com/axfivntlCO

He joined the Santa Cruz Warriors of the NBA G League this past year and competed in the G League bubble. With Santa Cruz, Lin put up 19.8 points and 6.4 assists per game across nine contests. However, it didn't lead to a contract with an NBA team.