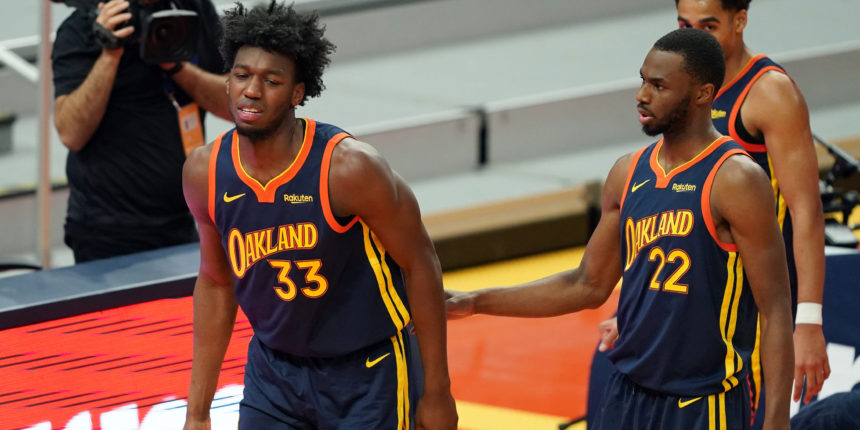 A league source told HoopsHype that while Golden State is not looking to trade James Wiseman, they would listen if an All-Star player was on the table and one becomes available this summer in potential trade talks.

ANALYSIS: It's not hard to tell the Warriors were unimpressed by Wiseman's rookie year, but they will likely end up holding onto him considering teams won't be so willing to part ways with an All-Star to take on the risk of an unproven second-year player in Wiseman.