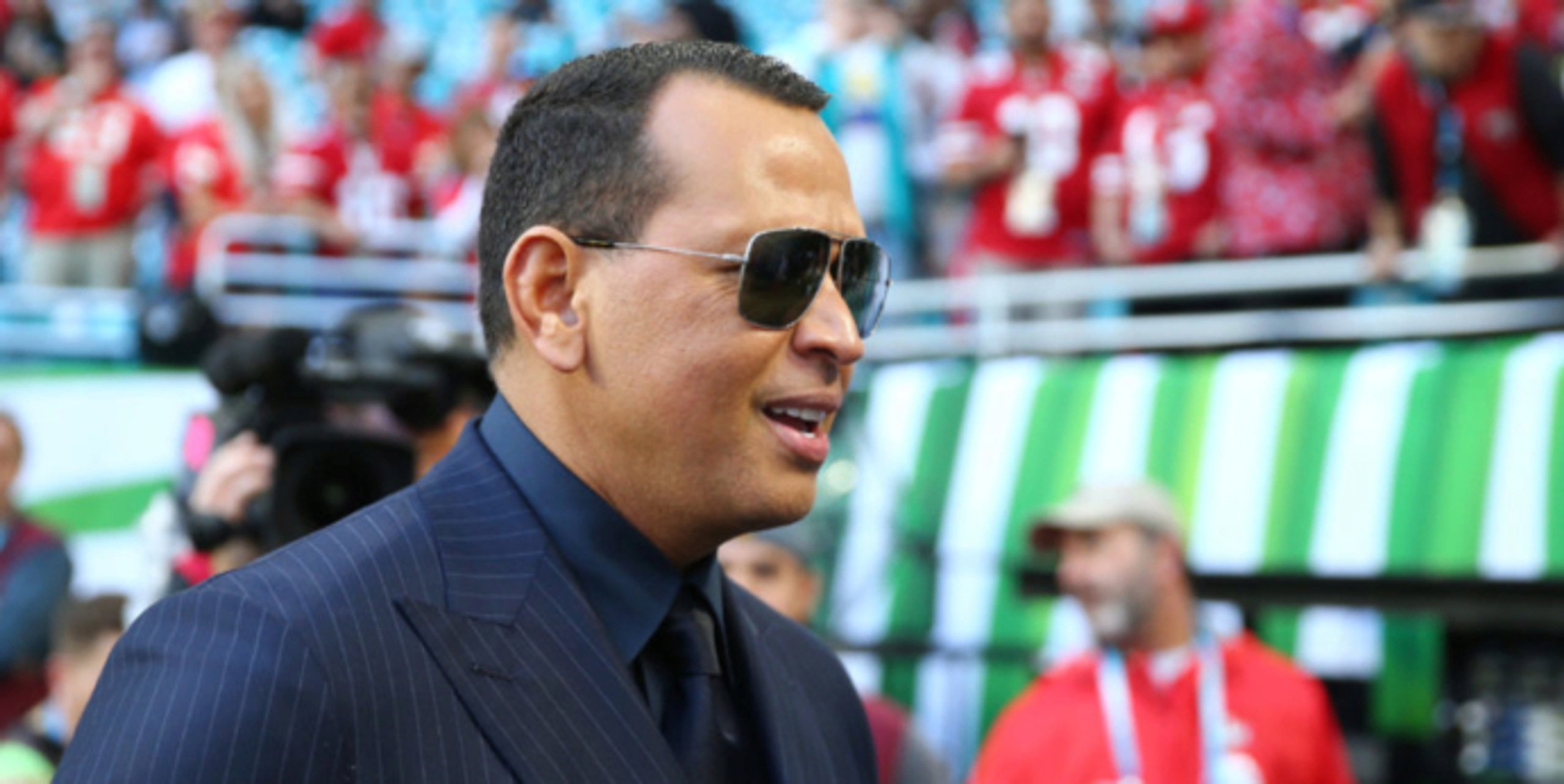 Three-time MLB MVP Alex Rodriguez and e-commerce mogul Marc Lore have signed a letter of intent with Glen Taylor and are negotiating to succeed him as owners of the Minnesota Timberwolves, sources told The Athletic.

Source: Jon Krawczynski of The Athletic

ANALYSIS: Krawczynski went on to say that Rodriguez and Lore signed the documents on Saturday and have now entered a 30-day exclusive negotiating window to try to finalize a deal with Taylor. The succession plan being discussed, according to Krawczynski, would call for Rodriguez and Lore — two close friends who are 50-50 partners in the arrangement— to join Taylor’s ownership group as limited partners for two and a half years, at which time Taylor would then step aside and hand the reins to the new majority partners.