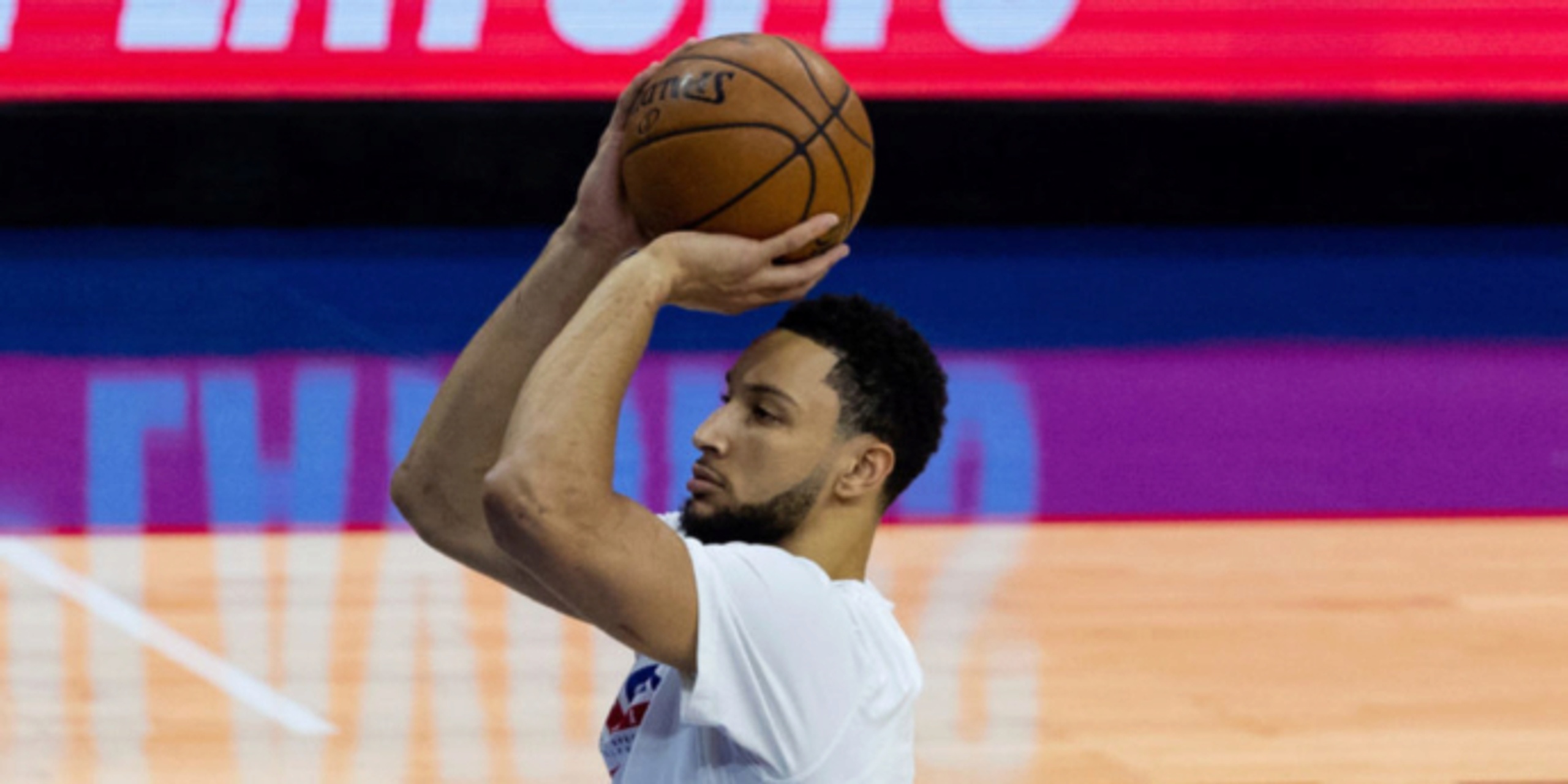 Sixers fine Simmons for missing last game, will continue to

The 76ers fined Ben Simmons his $360,000 game salary for missing last night's game against the Detroit Pistons and plan to resume fining him until he cooperates with team physicians on his mental health issues and fulfills other basketball-related obligations.

ANALYSIS: The Sixers have been supportive of Simmons sitting out games due to his mental health, but a lack of cooperation on Simmons end to update the team of his progress has led to fines restarting.

The 76ers are 7-2, and a motivated Ben Simmons could help the team reach contender status through his own play or a trade.