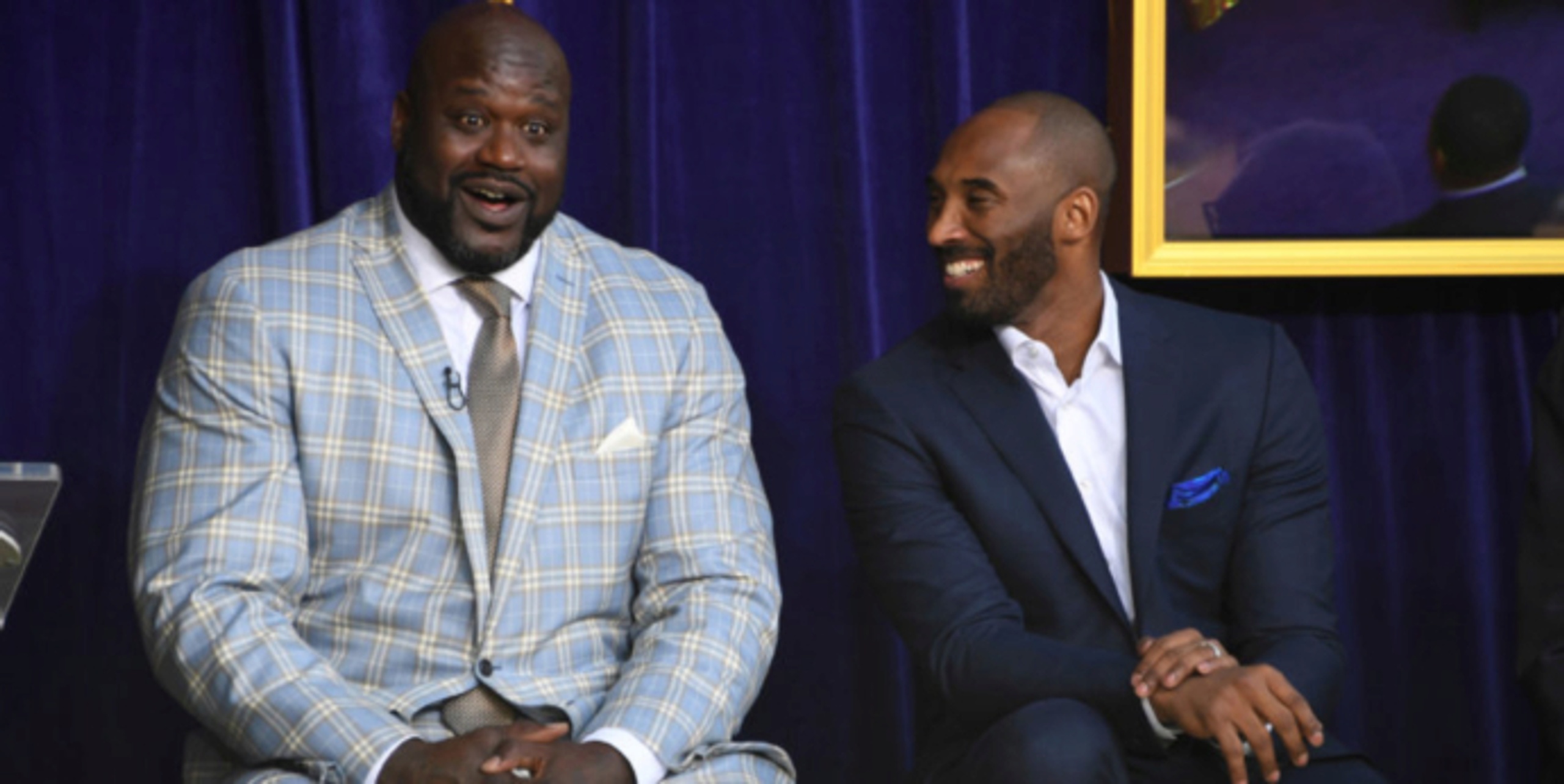 Shaquille O’Neal is known for being one of the nicest and most approachable athletes. In fact, he might even be one of the most friendly celebrities in general.

Recently, Shaq was trending on Twitter because he paid off an engagement ring for a random stranger that he ran into at a jewelry store.

Over the years, O’Neal has done many good deeds for strangers. He’s also gone out of his way to help many of his teammates, as several former Lakers recounted in this BasketballNews.com piece by Jeff Pearlman.

When Shaq recently appeared on “The Rex Chapman Show,” he was asked about this.

“Life is about being lucky. One, I’m just lucky,” Shaq said. “I’m lucky that people still recognize a guy who hasn’t played basketball in 10-11 years. Secondly, it costs you nothing to be nice. Third of all, I’m blessed that a little 5-year-old kid that’s never seen me play basketball says, ‘I know him!’ Four, why would I be mean to a kid? Why would I be mean to a lady? Why would I be mean to a person who wants to take a picture? I’ve seen a lot of people in our world just dog people out. I’ve never been like that... Growing up in a military family, you’re not allowed to make two mistakes. So, if I’m out in L.A. and I see one of my favorite actors and he dogs a kid out, I’m like, ‘You can’t do that.’”

Shaq then told the story of the first time he met Kobe Bryant, which was another good-guy moment. Bryant was around 13 or 14 years old at the time.

“True story, and Kobe never told me this until after we played: A little kid comes into the locker room in Orlando and he wants to see Penny Hardaway. It’s Kobe!” Shaq said.

“I never knew this until Kobe told me this story. He wants to see Penny, and Penny’s not a bad guy, but I don’t know what was going on that day and he was just [like], ‘Whatever.’ And Kobe was standing there. I actually remember this day, the kid was sitting there and I grabbed him like, ‘Come on, little fella; I’ll take a picture with you!’ I never knew that kid was Kobe until he told me. We played together, had our fights and battles together, and then when we did that Lakers sit-down interview, Kobe said, ‘Hey man, you remember when I came in the locker room and wanted to see Penny and he blew me off?’ I was like, ‘That was you?!’ He’s like, ‘Yeah, that was me.’

When Shaq gets stressed out or upset, how does he cheer himself up?

“When I get stressed out? ‘Step Brothers,’ that’s the movie I’m watching,” Shaq said with a smile. “‘Don’t touch my f*cking drum set!’ I watch that part. It makes me laugh then I calm down and I’m like, ‘What’s the problem?’ And then I can figure it out. But I want to be the guy that can make you laugh.”