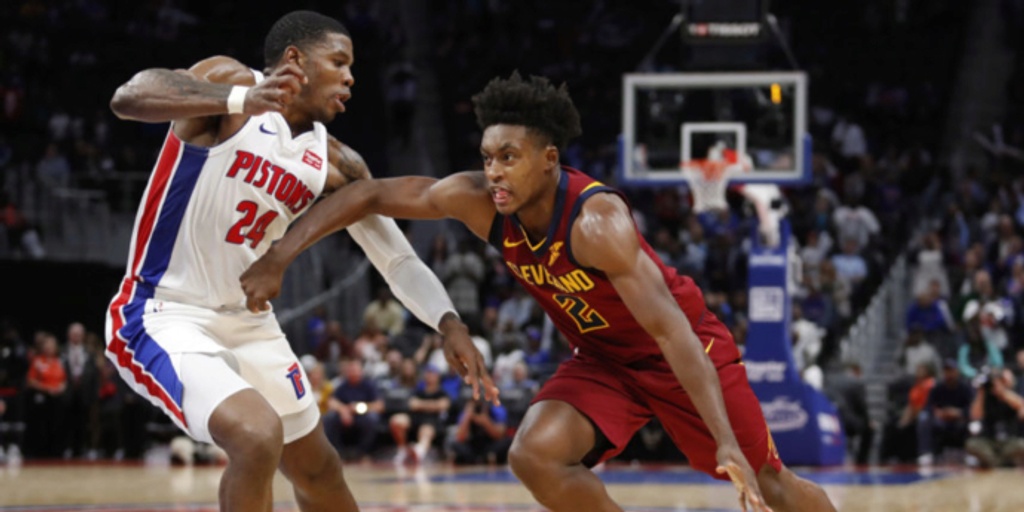 Seven-time NBA All-Star Joe Johnson is attempting an NBA comeback and has a workout this week with a playoff contender.

ANALYSIS: Mike Scotto went on to say that Johnson will be working out with the Milwaukee Bucks later this week, as the Bucks look to bulk up their roster with veterans in hopes of a deep playoff run. Johnson, who is 39-years-old, has appeared in 120 career playoff games and could provide some scoring and defense for Milwaukee's second unit if he's given a contract.

Johnson hasn't played in the NBA since the 2017-18 season when he was with the Rockets following a buyout from the Kings. Johnson was on the Pistons roster in 2019, but was ultimately waived before the regular season started. The 39-year-old has managed to stay in excellent shape though, as he's played in the BIG3 League and also was a member of the USA Basketball Men’s AmeriCup Qualifying Team in February.

The Bucks have one more roster spot open.