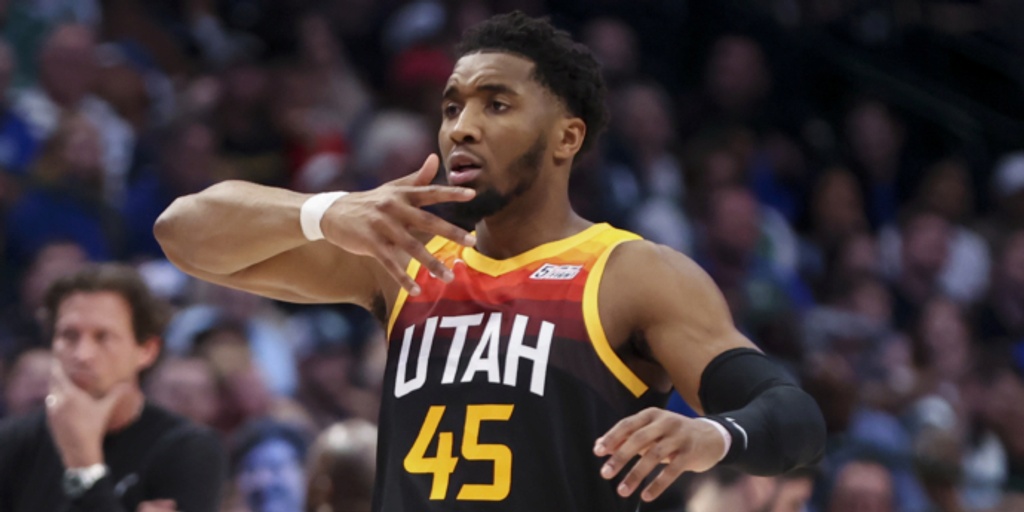 While the New York Knicks and Utah Jazz continue to discuss a potential Donovan Mitchell trade, the two sides are "far from an agreement", according to The Athletic's Shams Charania.

Charania adds that while the Knicks have the assets to acquire Mitchell -- including up to eight first-round picks and young players -- talks have moved slowly between the two sides and Utah is not in any hurry to trade its three-time All-Star guard.

The Knicks are not the only team that has shown interest with Charania mentioning that the Heat, Raptors, Wizards, Raptors, Hornets, Kings, and Hawks have also inquired about Mitchell.

Mitchell has still not requested a trade but the team is very open to moving him for the right package following the blockbuster deal where they sent center Rudy Gobert to the Timberwolves earlier this summer and kickstarting a rebuild in Utah.