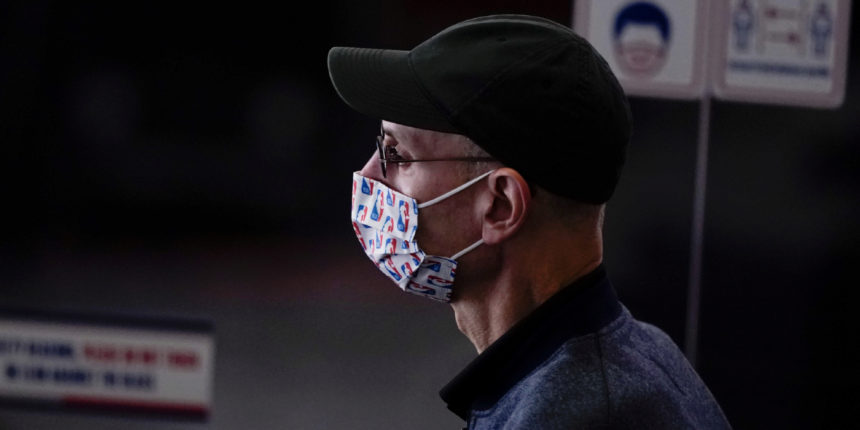 The NBA league office released the following update on the lates COVID-19 results around the league:

"Of the 485 players tested for COVID-19 since March 17, one new player has returned a confirmed positive test.

The New Orleans Pelicans, Atlanta Hawks, Portland Trail Blazers and Miami Heat are all the known teams that have received the vaccine so far.