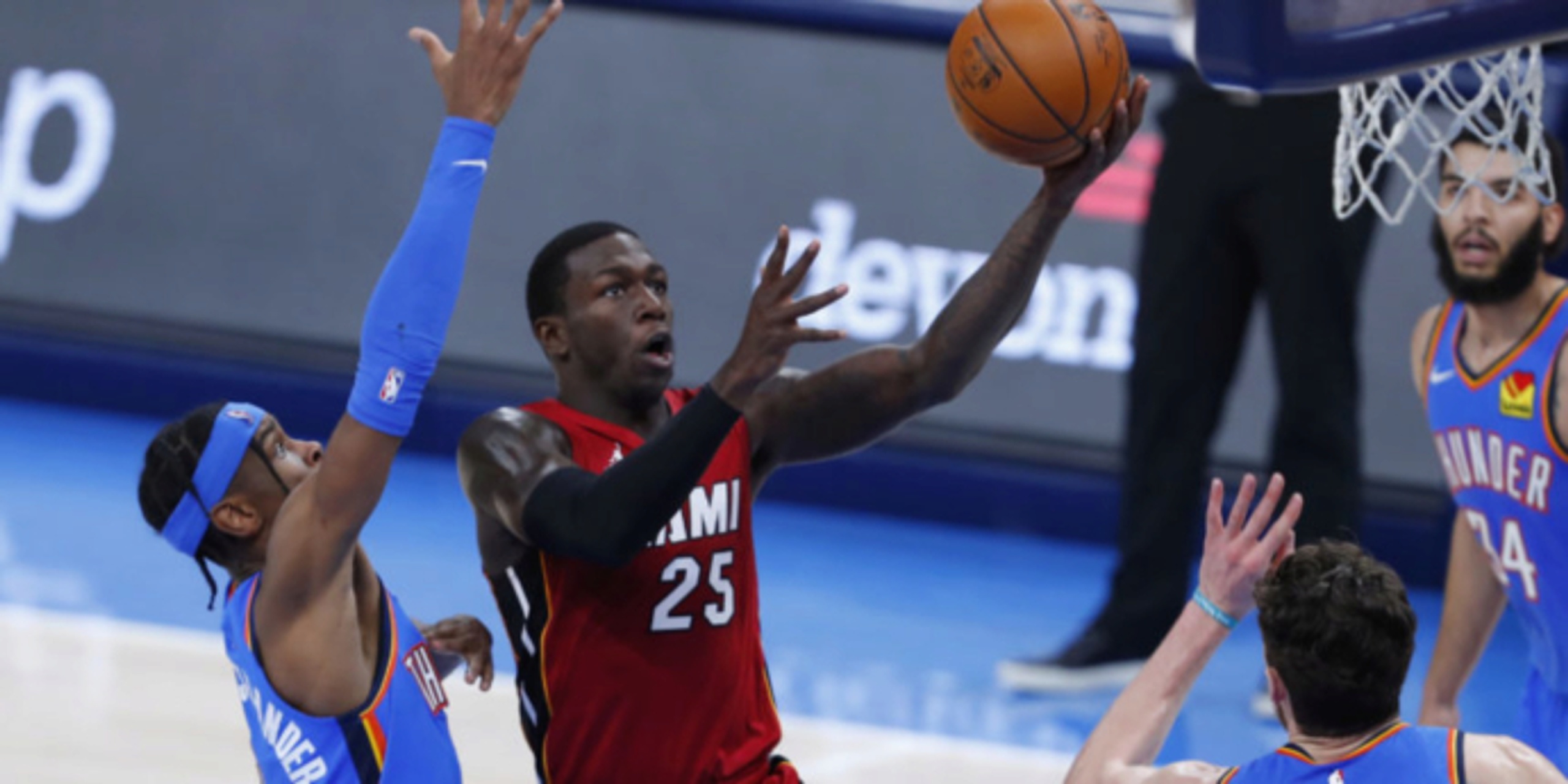 Multiple teams inquired about Nunn’s availability, and at least two of those teams have shifted their focus to pursuing the 25-year-old once he becomes a free agent this offseason. Nunn will be a restricted free agent once the Heat extend a $4,736,102 qualifying offer.

Judging by the number of teams that showed interest prior to the trade deadline and the fact that Nunn is currently playing the best basketball of his career, he’s expected to receive significant interest once free agency begins.

The 2021 free-agency class was expected to feature many stars, including Giannis Antetokounmpo, LeBron James, Paul George, Bradley Beal, Rudy Gobert, Jrue Holiday and so on. However, all of those players re-signed or extended, so the upcoming offseason won’t feature much star power. (Kawhi Leonard has a player option, but he’ll likely opt-in).

Because so many stars were supposed to be available, quite a few teams will have significant cap room available. That’s good news for Nunn and the other restricted free agents, who may end up being some of the best players available this offseason. In addition to Nunn, players like John Collins, Jarrett Allen, Lauri Markkanen, Lonzo Ball, Gary Trent Jr. and Duncan Robinson could be highly coveted this summer.

MORE:
NBA News

What more does Julius Randle have to do to get MVP consideration?
What are the most unbreakable individual records in NBA history?

Featured News

Phil Handy: Kawhi Leonard 'wants to be great; it's all we'd ever talk about'
Feb 5 2021
Bill Russell’s No. 6 jersey to be retired throughout NBA
7h
How Rudy Gobert and Karl-Anthony Towns can work as Timberwolves' duo
11h
Through Her Eyes: How Chelsea Gray sees what you can't
23h
Jarrett Allen Q&A: Cavaliers' offseason, Basketball Without Borders
yesterday
Best Bets: NBA Western Conference over/under projections
2 days
Isaiah Livers is ready to rise up in second season with Pistons
4 days
Best bets for 2022-23 NBA Most Valuable Player award
5 days
Subscribe to our newsletter
SUBSCRIBE
Follow Us



Basketball News
Home
Podcasts
Scores
Draft
Stats
News
Charts
Contact
Contact Us
Advertise With Us
Terms Of Use
Privacy Policy
Do Not Sell My Personal Information
Cookie Policy
Download Our App!
Stay up-to-date on all things NBA
Copyright © BasketballNews.com 2020. All Rights Reserved.
