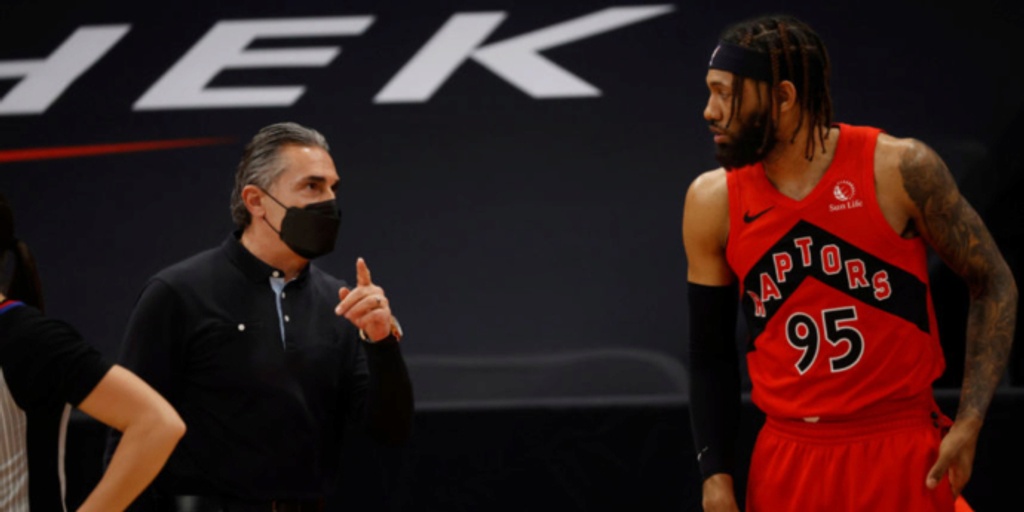 Nick Nurse and five members of the Toronto Raptors coaching staff who have entered NBA health and safety protocols could be absent for a number of weeks. This leaves Sergio Scarlio as the interim head coach.

ANALYSIS: Scariolo picked up his first win as a head coach when he stepped in to lead Toronto in a 122-111 win over the Houston Rockets on Friday. He has coached over 150 FIBA games and won the 2019 World Cup, as well as a silver medal in the 2012 London Olympic and bronze at Rio de Janeiro in 2016. So far, the players have taken kindly to Scariolo's interim leadership.

“Just really calm,” guard Fred VanVleet said on Friday. “Very serious, obviously. He’s done it at a high level for a long time, so you can’t really B.S. him. He really knows the game, he knows his stuff.”