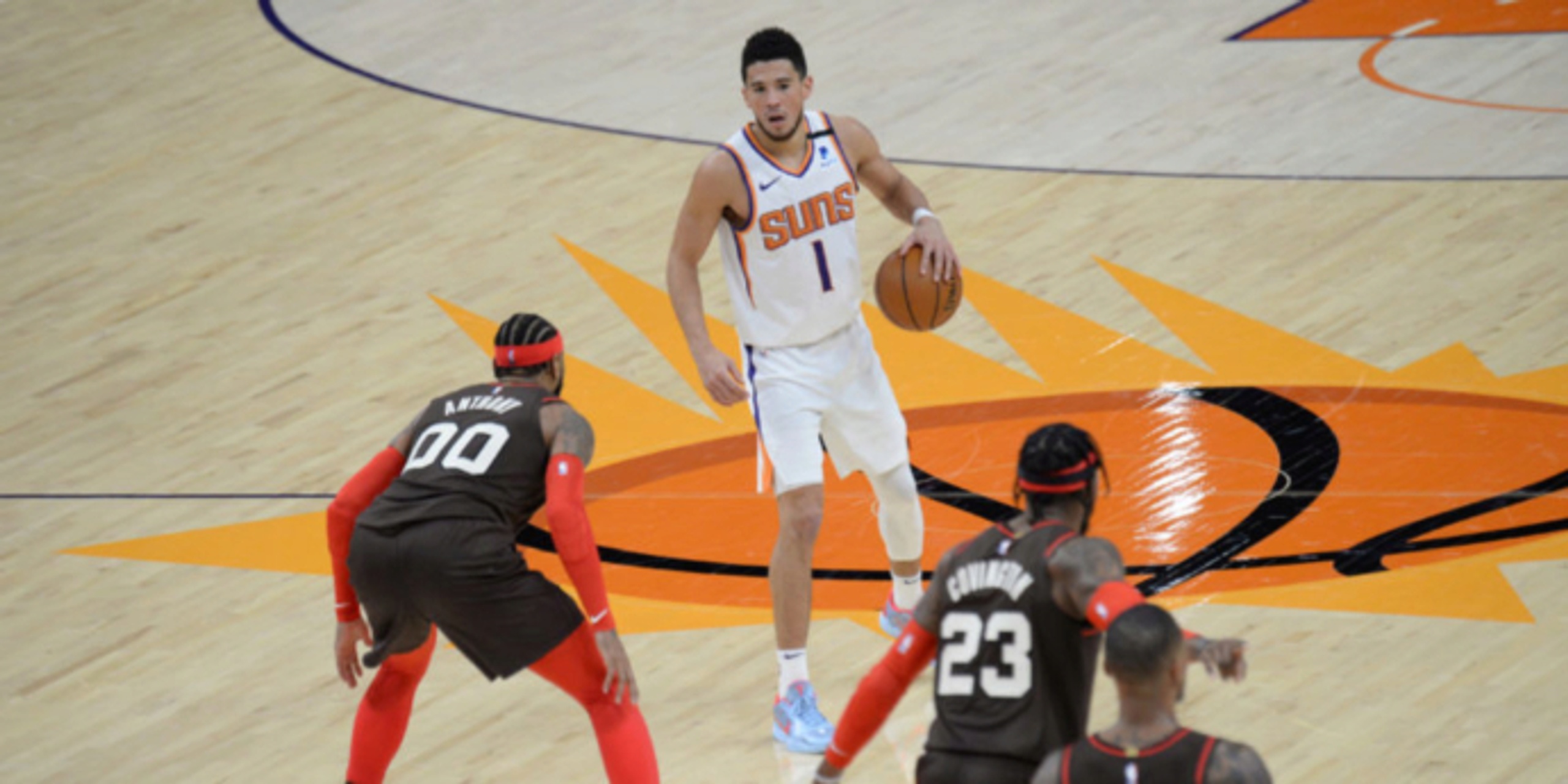 Kyrie Irving's proposal that the NBA change its logo to an image of Kobe Bryant has sparked a conversation across the basketball community.

On Saturday, Devin Booker and Doc Rivers each shared their stances on the idea.

Booker, one of the league's young stars for the Phoenix Suns, is all for the logo change. He said of Bryant, "I love it. He built this game... I know he's inspired a lot more people than me and Kyrie."

Philadelphia 76ers coach Doc Rivers, however, took a different viewpoint on Friday. He has no problem with Jerry West remaining a logo, but if there were to be a change, he would pick Michael Jordan.

“I have been asked that but I don’t know the answer to that,” Rivers said during an interview. “I mean Michael Jordan would be the logo. Listen, if you want a logo, Michael to me, would be it. But I don’t know if you change for change,” he further explained.

“You usually change things because of history and you find something out that doesn’t fit. Jerry has been a deserving logo and I have no problem him continuing to be the logo. I mean what are we going to do, change the logo every 10 or 20 years? So, I like our logo and I think we should probably stick with it. I am probably in the minority in that thought.”