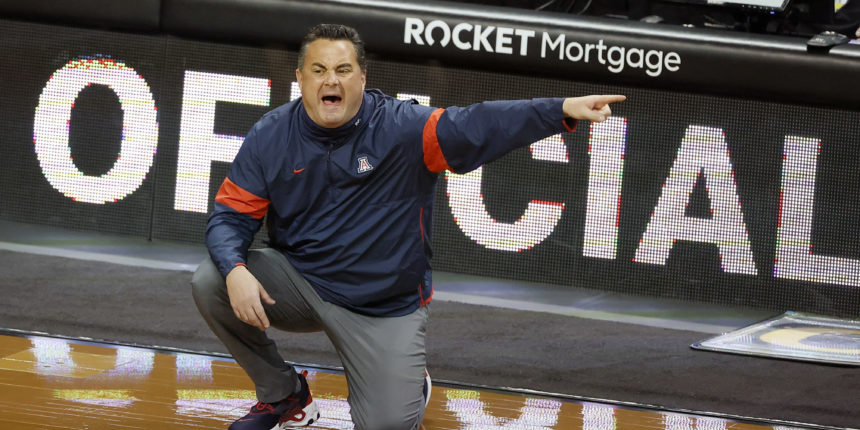 The University of Arizona has fired Sean Miller from its head coaching positon, according to Stadium.

Miller was charged with head coach responsibility for failure to promote atmosphere of compliance. Administration stuck by Miller for 4 years.

Miller had been at Arizona for 12 years, but was under NCAA investigation for impermissible benefits inside the program in the last five years.

According to Stadium, the university will owe Miller $1.5 million thanks to the one year remaining on his contract at the time of his dismissal.