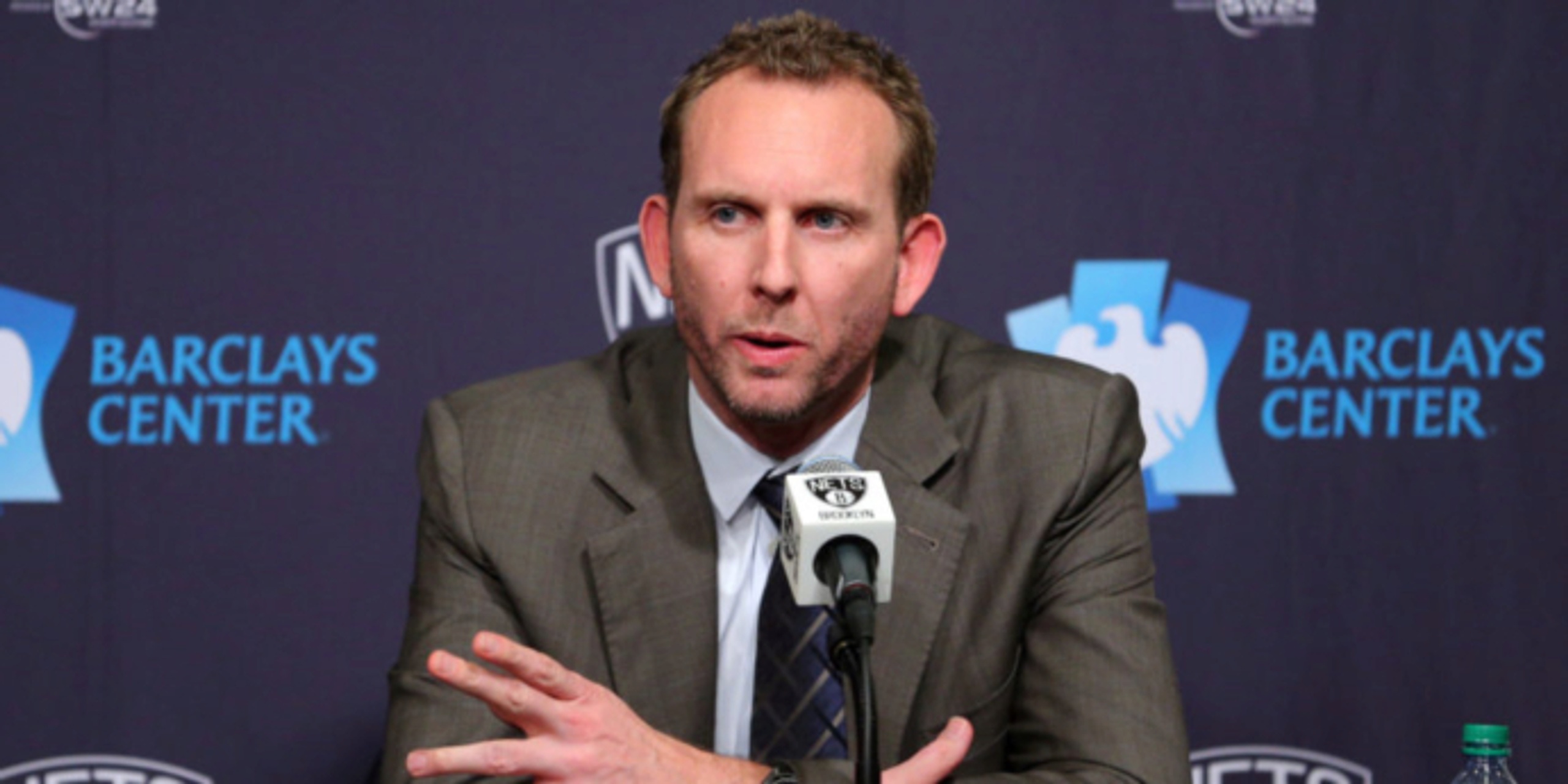 James Harden and Kyrie Irving are doing better physically, and both will also be feeling fine financially by the time training camp starts.

Brooklyn Nets general manager Sean Marks gave an offseason update on his team Wednesday, saying he expects the two to join Kevin Durant in signing contract extensions prior to the start of the 2021-22 season. He also added that he believes the roster is about 90% complete.

Durant signed a four-year, $198 million extension this summer, and Harden and Irving are believed to be coming up next.

“We’re having those conversations with them now, and there’s no immediate hurry to get any of these guys done,” Marks said. “These are opportunities for us to sit down, break bread together, meet with (owner) Joe Tsai and really all get on the same page. I feel very confident that by the first day of training camp, we’ll be looking at those three in particular being signed, sealed and delivered and being a part of the Brooklyn Nets for a long time to come.”

The Nets were ousted by the Milwaukee Bucks in the second round of the playoffs, losing Game 6 and Game 7 after holding a 3-2 series lead. Irving (ankle) did not play in either of those games, and Harden was hampered by a serious hamstring injury. Marks said he has met with both players over the past week, and both are recovering well.

Marks’ marquee signing this offseason was point guard Patty Mills, who played alongside Marks during the 2010-11 season in Portland. Both moved on to the San Antonio Spurs, where Marks got his start as a basketball executive. Mills spent 10 seasons with the Spurs and signed with Brooklyn while representing Australia at the Tokyo Olympics, winning a bronze medal.

“Patty and I have a history, so I was very comfortable with the acquisition and trying to get him on board with us. His style of play will fit in seamlessly with us, and people do not realize how good of a defender he is,” Marks said. “He can make an impact at both ends of the court.”

Aside from Mills, Brooklyn has also signed veterans James Johnson, Jevon Carter and Deandre’ Bembry. The Nets also added five selections from the NBA draft, including first-round picks Cameron Thomas of LSU (No. 27) and Day’Ron Sharpe of North Carolina (No. 29).

They retained Bruce Brown, a favorite of coach Steve Nash, and Blake Griffin. Their only significant loss was Jeff Green, who signed with the Denver Nuggets. The signing and draft picks have resulted in a loaded roster that still includes DeAndre Jordan, who has reportedly been shopped. Marks addressed the Jordan situation by saying that he and other GMs would not be doing their jobs if they were not making phone calls, and “DeAndre is a part of the roster now.”

“Whether the roster looks the same in a month or two, I really don’t know,” Marks said.

If Marks has his way, the duo will join Kevin Durant in committing to Brooklyn for the next several years.