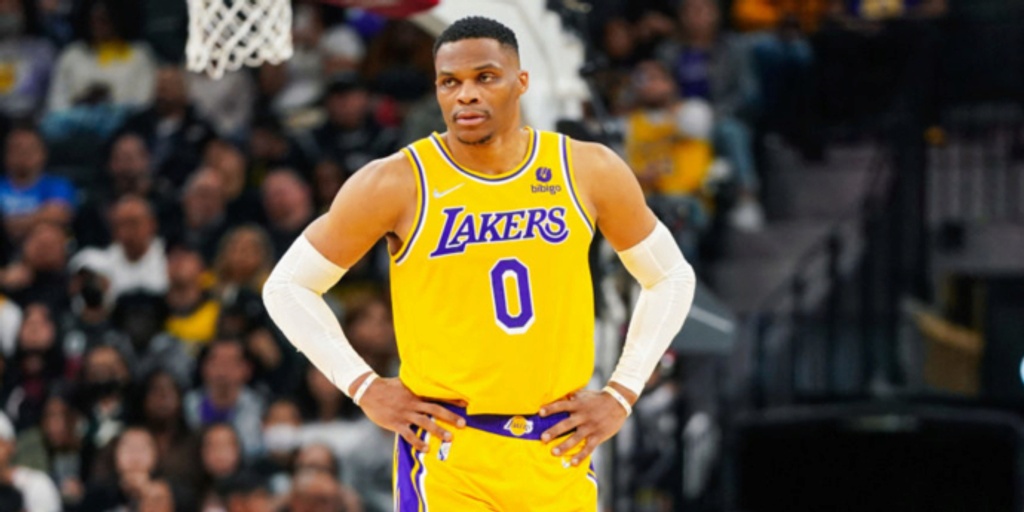 Russell Westbrook opens up about shaming from Lakers fans

Russell Westbrook opened up about the level of heckling he's received from Lakers fans. It's reached a point where it's not just him who's receiving the ire. "It's gotten so bad where, my family doesn't even want to come to home games."

Russell Westbrook speaks out about the shaming: "It's gotten so bad where, my family doesn't even want to come to home games" pic.twitter.com/PpexaXM5Ta

ANALYSIS: This serves as another reminder that it's just a game, guys, and the players who are out there are people too. Bringing their family into it on top of that is just plain disgusting. Lakers fans are within their rights to be frustrated with Westbrook, but you deserve no sympathy if you're sending both a player and his family death threats for his play. That will never be justifiable.