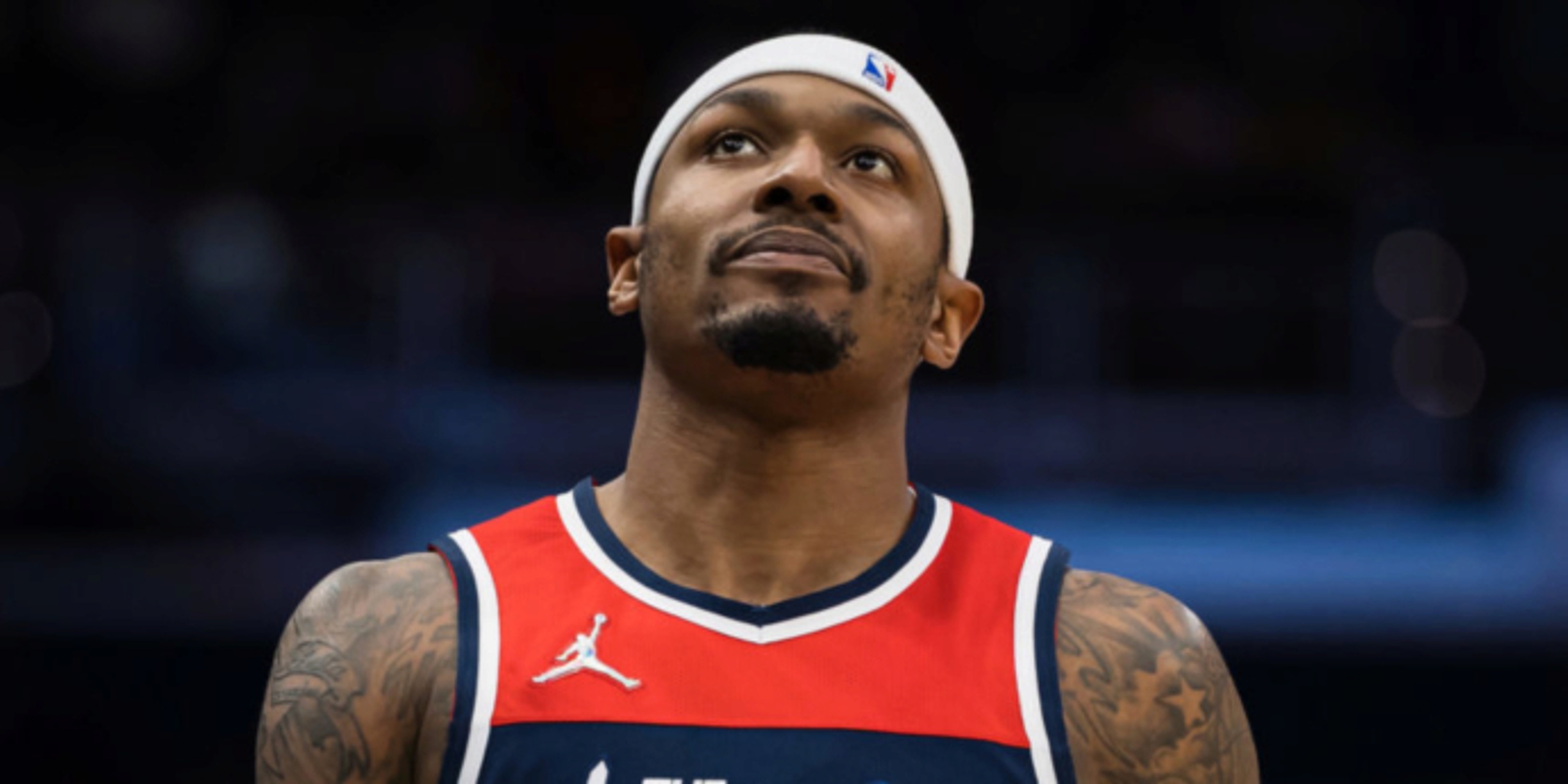 Bogut: Bradley Beal could be interested in move to 76ers

According to former NBA player Andrew Bogut, the word on the street is that Bradley Beal wants to join Joel Embiid and James Harden on the 76ers this coming summer. The former veteran big man said so on his podcast, "Rogues Bogues."

"I’ve heard a pretty big rumor … from some people that are pretty close to the situation in the NBA: Big three to Philly. Brad Beal is trying to get to Philadelphia in the offseason to team up with Harden and Embiid.

"Philly’s desperate, obviously, to try to get off Harris, anyway. They have been for a while. And I think they’re even more desperate now to free up that cap space somehow. It will most likely have to be a sign-and-trade with Philly. But don’t be surprised if a big three forms in Philly. That’s the word on the street."

ANALYSIS: Something like this would be technically doable if Philly included Tobias Harris in a potential sign-and-trade, but it's hard to see Washington agreeing to take on such a mammoth contract that Harris is on, even if they could take back Tyrese Maxey in the deal. But, never say never.