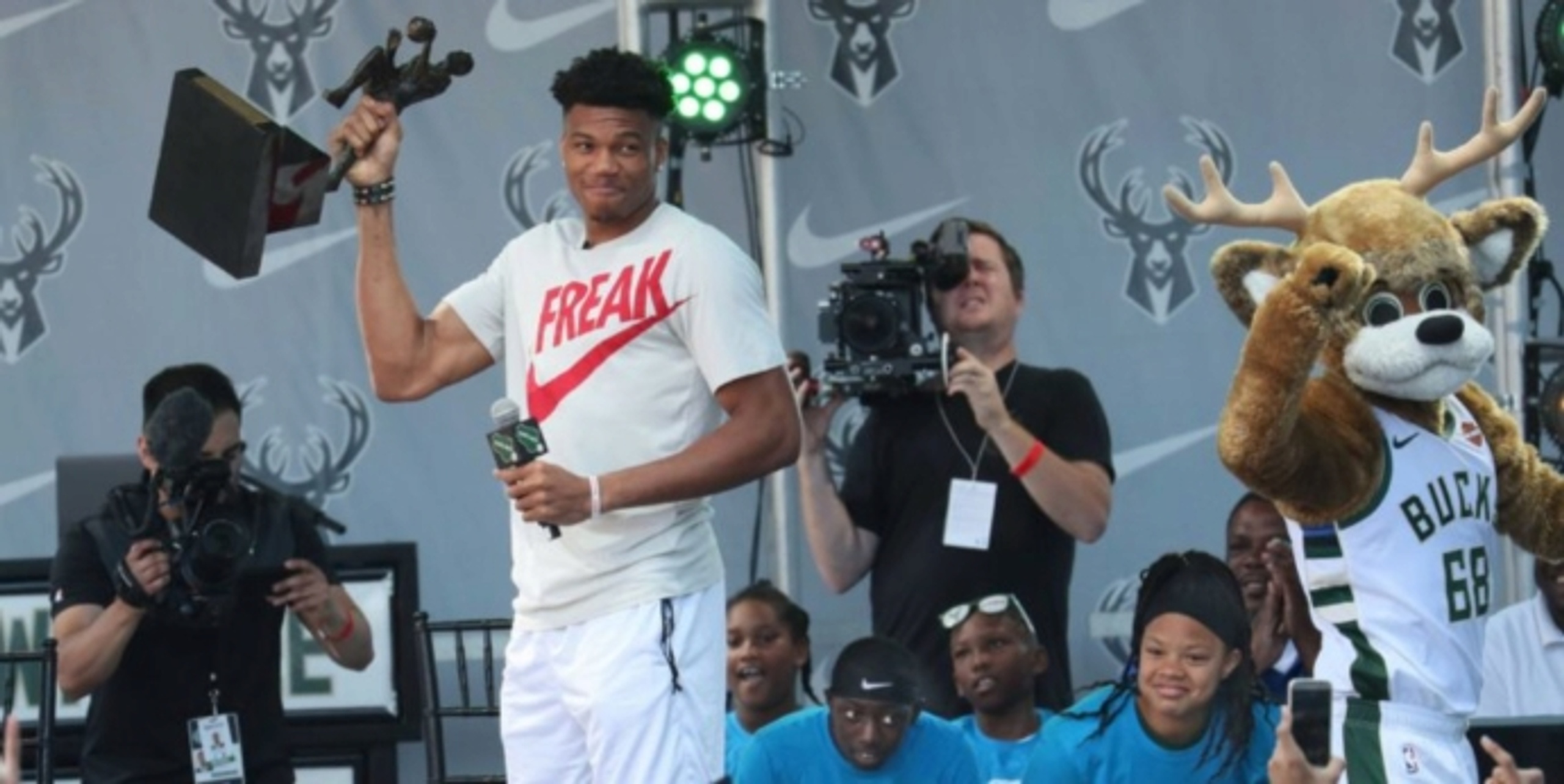 NBA Roundtable: How do you define Most Valuable Player?

Every year, there’s a huge debate surrounding the NBA’s Most Valuable Player race. There’s no clear-cut criteria for MVP, which begs the question:

How do you define Most Valuable Player?

We asked our BasketballNews.com staff to share their thoughts.

Ethan Fuller: The MVP award should recognize the best regular-season performance. That means the best statistical season, with some extra weight put on winning -- not necessarily the best player on the best team. The MVP award doesn't have to go to the best player in basketball. If that were the case, LeBron James would have swept the decade -- and that's not really an award to savor. If a player is putting up monster numbers on a playoff team that clearly needs them, they're an MVP candidate.

Nekias Duncan: For me, MVP is the most impactful player on the floor for a great team. There is a statistical baseline that should also be reached — this is what knocks a guy like, say, Rudy Gobert down a peg or two for me — but it’s a blend of impact, traditional stats, and wins.

Moke Hamilton: Ahhh, the age-old debate about the MVP award. I think, over the years, it’s changed. When Steve Nash won his two MVP awards, that’s around the time that we began hearing people use “team success” as the major barometer for value. Personally, I’d define the MVP as a two-way matrix that measures an individual’s productivity with the success of their team. In other words, the more incredible the player’s statistical production is, the less I’d be concerned about their team's success. I’d have no problem voting for Bradley Beal if he averaged 42 points per game, so long as the Wizards made the playoffs. On the other hand, I’d be hard-pressed to not vote for Chris Paul if he led the Suns to, say, 68 wins and the West’s top record -- even if his statistical contributions weren’t “incredible.” (For what it’s worth, if I had a vote this year, my top three would be Nikola Jokic, Chris Paul and Joel Embiid, and I think I’d be inclined to give it to Paul, though I wouldn’t make my final decision until the regular season ends). Again, for me, it’s an equation that takes both the team’s success and the player’s statistical contributions into account.

Alex Kennedy: The NBA will never provide a clear definition for MVP because they love the fact that we spend so much time debating who deserves the award every year. Since everyone is grading from their own rubric, there are typically a handful of candidates that have a compelling case for the award each season. For me, I define MVP as a combination of individual production, team success, and availability.

Chris Sheridan: I have always made "value" the operative word when voting for NBA postseason awards. "Value" is quantified in different ways in different years, but the default is something along the lines of: The player whose team was much, much better than everyone expected, and he was the main reason why.

Spencer Davies: Defining MVP should be simple: what does the team look like when that player is not on the floor? Forget the statistics and the record; if you’re an MVP talent, those two things should come along with it. The key word here is “valuable,” meaning the player that has the most value to his particular team. Think of it like this -- if you took away that individual’s contributions and production, would the squad be in the same position? Another note I’d like to make on the MVP debates: it should not matter who the player’s teammates are, whether they are stars or not. It is wrong to disqualify a player who’s on a super-team if they’re performing at the highest level. (No, I’m not suggesting James Harden should win the award. But should he be considered? Sure.)

Jonathan Concool: In today’s NBA, I think numbers play a big role in determining the league’s MVP. If you look at recent MVPs, each had absurd per-game averages, so I think statistics have a lot of say in today’s MVP races. The Thunder were the West's sixth seed in 2016-17, but Russell Westbrook still won MVP because of his stats (31.6 PPG, 10.7 RPG, 10.4 APG). I think MVP used to be awarded to the most impactful player in the league, like when Steve Nash beat out Kobe Bryant for the 2006 MVP award. Bryant clearly had better numbers, but it was hard to overlook Nash’s impact that year. To me, the team’s record, the number of games played, and the individual performance all factor into the MVP decision.

Mark Gunnels: For me, a MVP is someone who elevates his team past expectations. For example, a guy like Chris Paul should get more MVP consideration because the Suns are top-two in the West when most people had them barely making the playoffs before the season

Check out our other recent roundtable conversations including:

Which active NBA player would make a great coach someday?

Who's the biggest draft steal of the last 10 years?