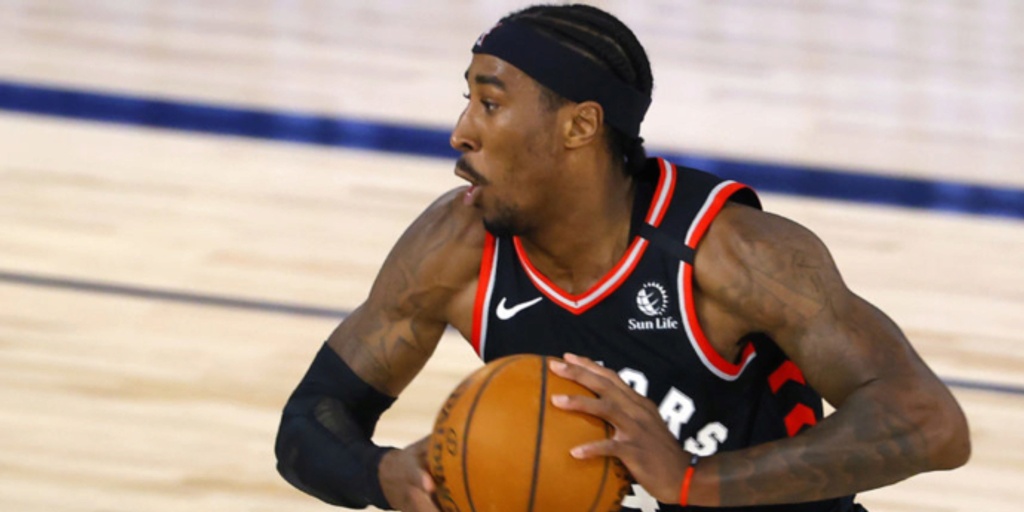 The Portland Trail Blazers have signed forward Rondae Hollis-Jefferson to a 10-day contract, according to ESPN.

Hollis-Jefferson spent the preseason with the Minnesota Timberwolves but was waived prior to the beginning of the season and has not played in an NBA game this year. In his five prior seasons he has played for both Brooklyn and Toronto with averages of 9.3 points and 5.6 rebounds per game in 294 games.