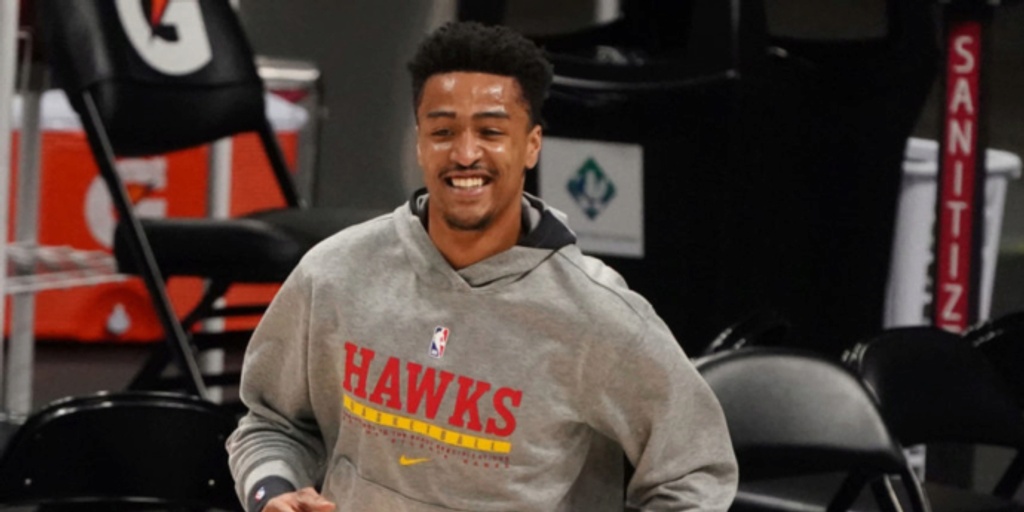 The Atlanta Hawks announced on Thursday that forward John Collins will miss at least the next 7-10 days as he continues to recover from a lateral ankle sprain.

John Collins has continued his daily rehabilitation activities, including progression to dynamic foot contacts, lateral shuffling and individual court work. He will be reviewed in 7-10 days. pic.twitter.com/P6LLcQDvMy

Collins has played in 47 games this year for the Hawks, averaging 18.2 points and 7.8 rebounds per game, but has not played since injuring his ankle on March 30.