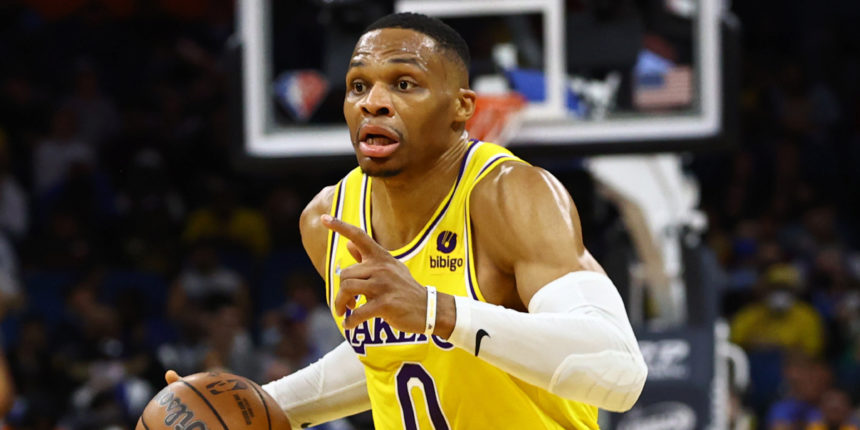 The Rockets would consider trading John Wall for Russell Westbrook.

While any Westbrook move is unlikely, the Rockets are reportedly interested in the deal to move Wall's deal in return for assets.

Wall and Westbrook had been traded for each other in 2020.

Westbrook has been struggling for the Lakers while Wall has not appeared in a game this season.