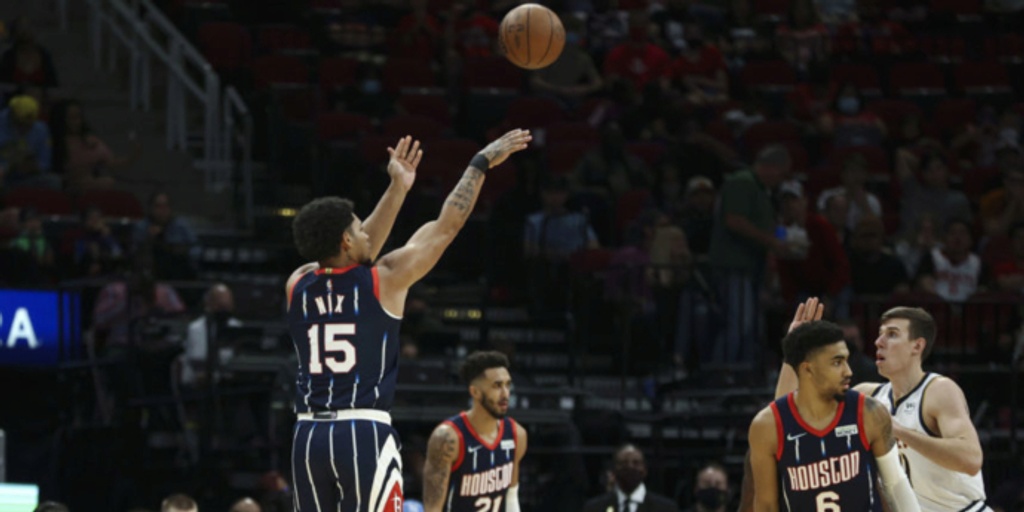 NBA source: Rockets agreed to a four-year contract with point guard Daishen Nix (6-4/230). Widely considered the best prospect in the G League with remarkable numbers at RGV for a player who just turned 20 yesterday.

ANALYSIS: Nix, who forwent his college eligibility and signed with the G League Ignite team, went undrafted in 2021 but signed a two-way contract with the Rockets back in October. The Rockets have obviously liked what the've seen from Nix in his eight appearances with the team and Nix, who just turned 20 years-old, has a lot of room for growth and fits well with what the Rockets are trying to build for the future