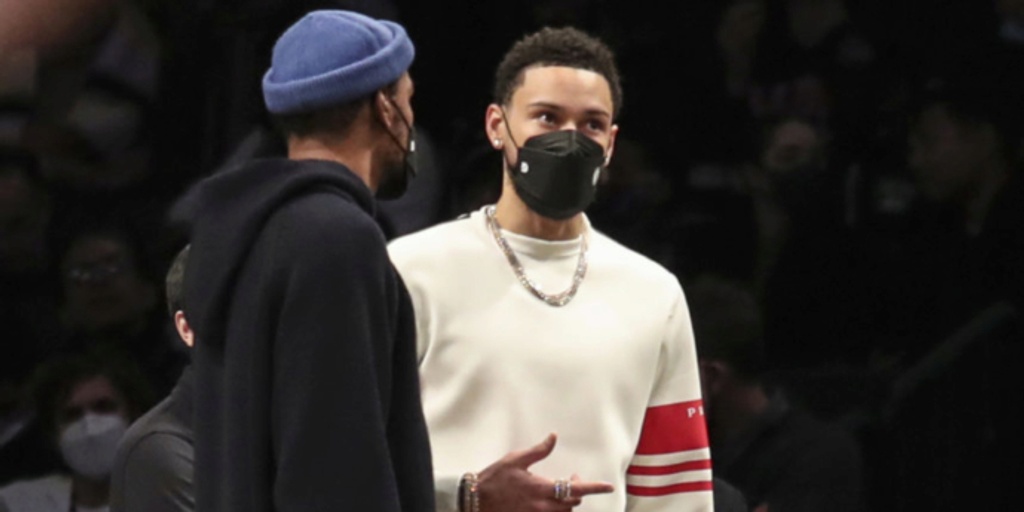 While it remains unclear exactly when Ben Simmons will return to the floor and join the Brooklyn Nets, the 25-year-old swingman is in a "good place mentally," according to coach Steve Nash.

Simmons, who was acquired from the Philadelphia 76ers in a deal centered around James Harden, has not played an NBA game since May after requesting a trade out of Philadelphia -- citing his mental health as the primary reason.

ANALYSIS: While Nash reiterated there is no firm timetable for a possible Simmons debut in Brooklyn, he did have this to say on where Simmons is mentally and physically (via ESPN):

"I think he's in a pretty good place mentally," Nash said prior to Monday night's game against the Sacramento Kings. "And if we work with him here, in conjunction with his physical ramp-up, to make sure he's comfortable on and off the floor, I think he'll be ready to play mentally when he's physically ready."