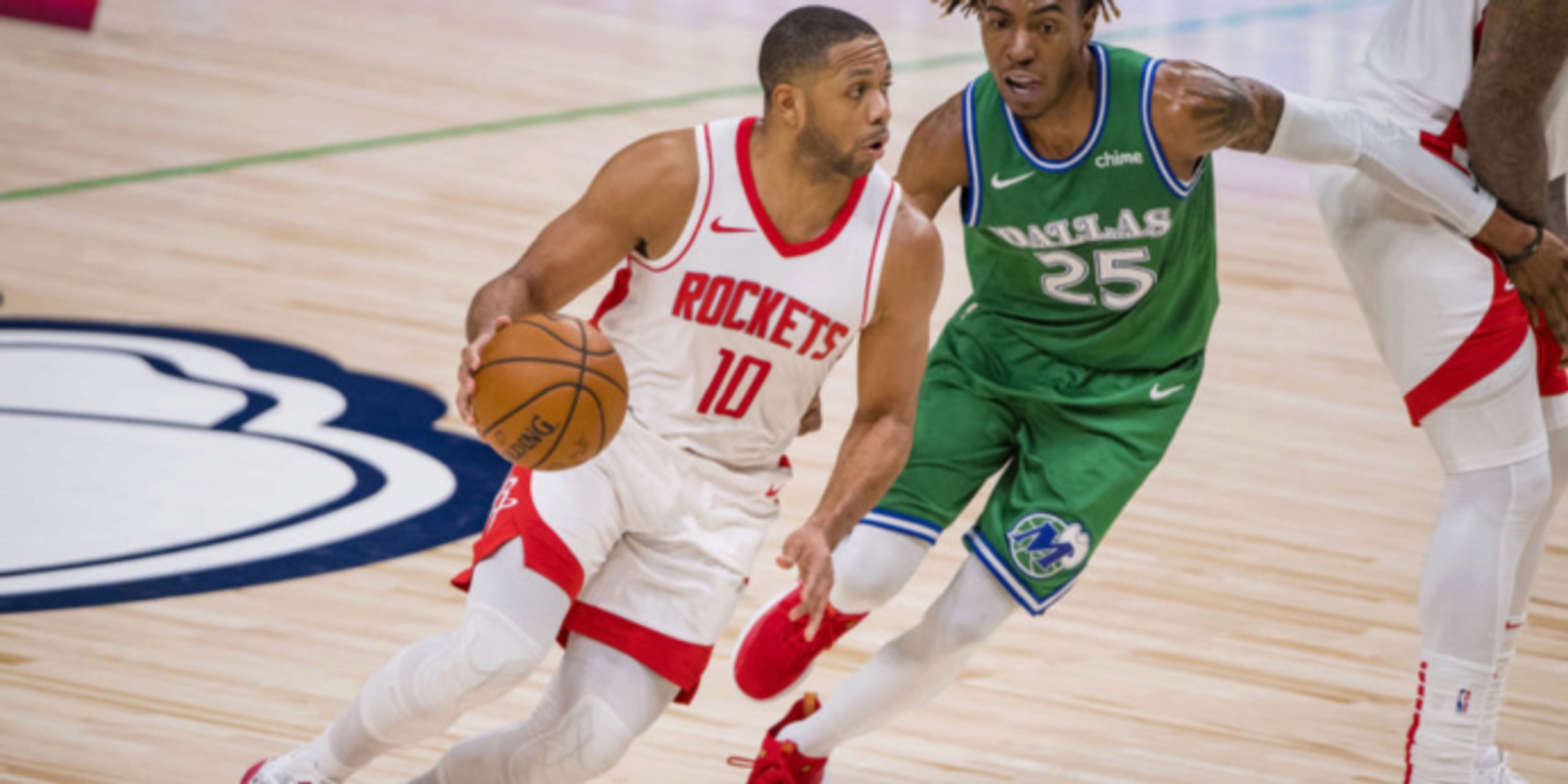 ANALYSIS: Eric Gordon suffered the injury in last night's loss the the Sacramento Kings, which was Houston's 14th in a row. Gordon is averaging 17.8 points in almost 30 minutes per game for the Rockets this season. With Oladipo (rest) also out of the lineup, Houston will be very thin at the shooting guard position going forward.