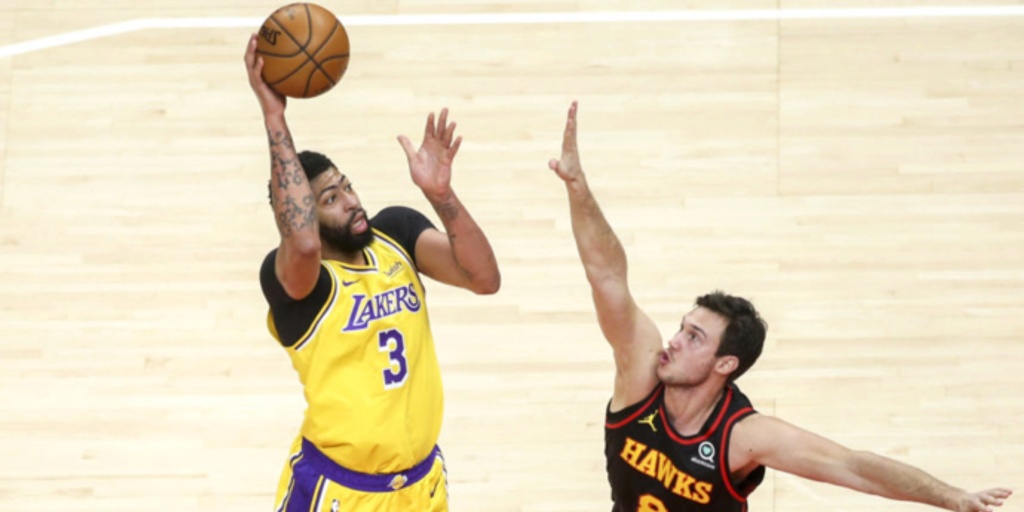 Anthony Davis (calf strain) to be re-evaluated in 2 weeks

ANALYSIS: Anthony Davis has been out since February 14th after aggravating a calf strain in a matchup with the Denver Nuggets. The Lakers have been taking extreme caution with their All-Star power forward as they gear up for another championship run this summer.

Los Angeles has been treading water in their time without Davis, losing six of their last nine, and now sitting third in the Western Conference Standings.