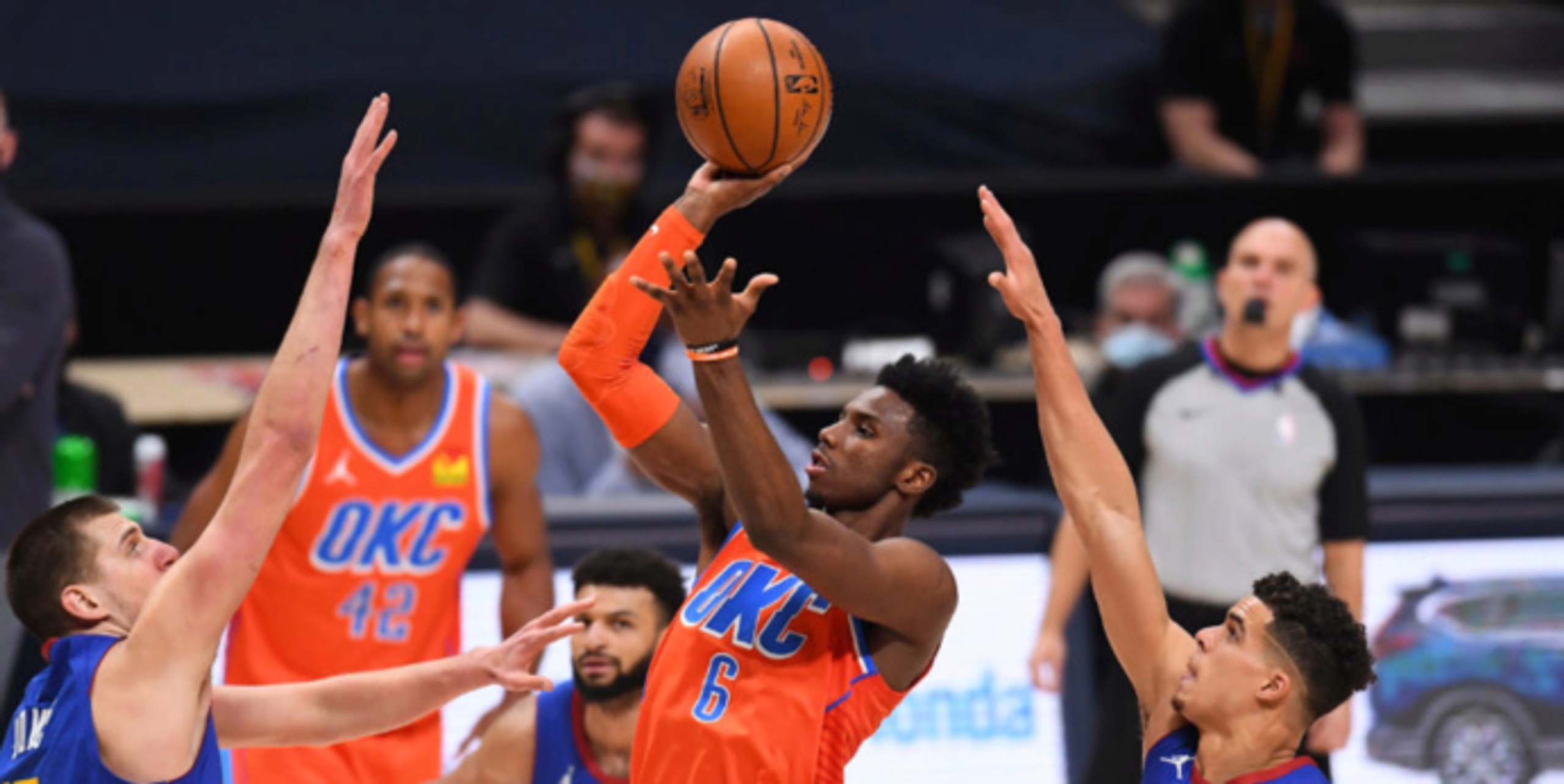 The Oklahoma City Thunder have traded Hamidou Diallo to the Detroit Pistons in exchange for Sviatoslav Mykhailiuk and a 2027 second round pick.

ANALYSIS: The 22-year-old Diallo was averaging 11.9 points and 5.2 rebounds per game in a high-minutes role off the bench for the Thunder. He now heads to Detroit in exchange for a sweet-shooting wing in Mykhailiuk, along with a draft pick in the far future. According to Wojnarowski, that second round pick heads to OKC via Houston.