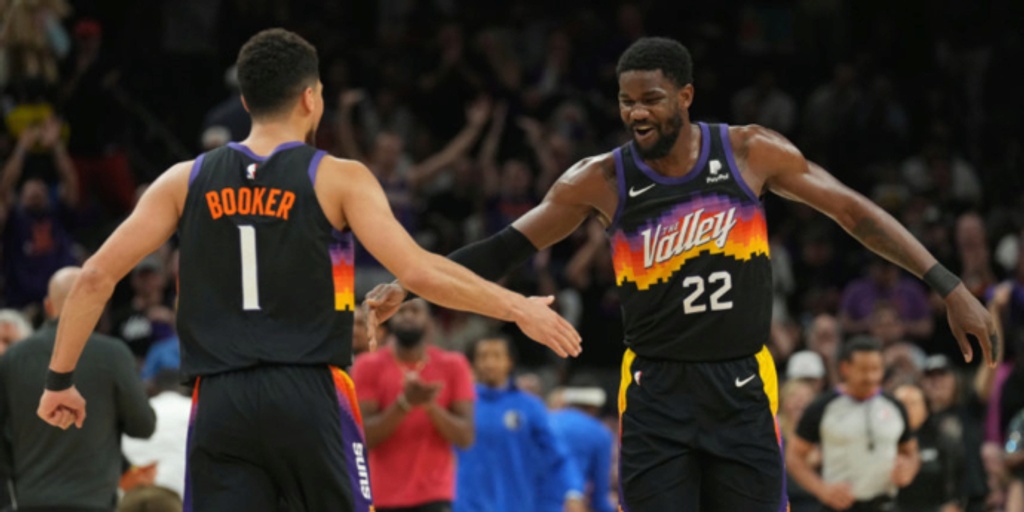 Robert Sarver: Suns are willing to pay luxury tax and 'go for it'

After advancing to the 2021 NBA Finals and winning an league-high 64 games this year, the Phoenix Suns are a legitimate championship contender.

With Deandre Ayton and Cameron Johnson due for lucrative paydays in the near future, many Suns fans are curious whether ownership is willing to pay the luxury tax.

Our Evan Sidery recently spoke to several of the Suns' decision-makers and got a behind-the-scenes look at the organization. Suns owner Robert Sarver said that he is open to paying the luxury tax going forward.

“My position for a market like us with the tax is, if you get yourself where you can compete at the highest level, then you pay it and you go for it,” Sarver told BasketballNews.com.

"You just can’t take success for granted. It can come and go."

With Chris Paul still playing at a high level, Devin Booker entering his prime years and key pieces like Ayton, Mikal Bridges and Johnson continuing to improve, Phoenix is firmly in that “go-for-it” window.