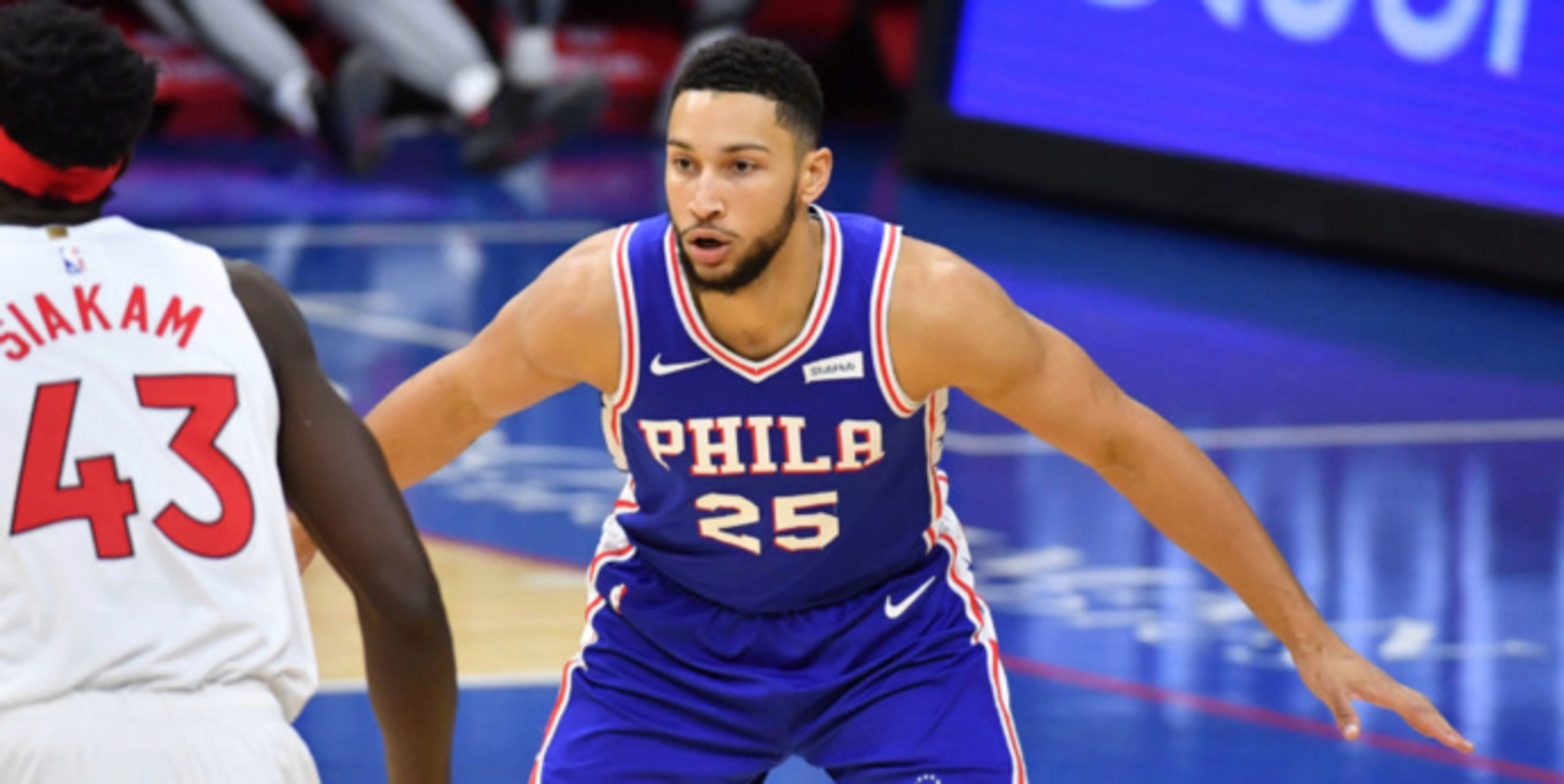 Rich Paul, Sixers progressing on talks to bring Ben Simmons back to PHI

Sixers officials and Klutch CEO Rich Paul have progressed in talks over recent days on a resolution to bring All-Star Ben Simmons back to Philadelphia in the near future, sources tell ESPN. Discussions are ongoing.

ANALYSIS: This is a significant update involving Ben Simmons, who has still not shown up to training camp and reportedly put his Philadelphia home on the market. Wojnarowski also added that the 76ers are continuing trade talks, but said, "the possibility of Simmons reporting to the team has increased in recent days." It remains to be seen if these talks will actually lead to a Simmons return in Philly.