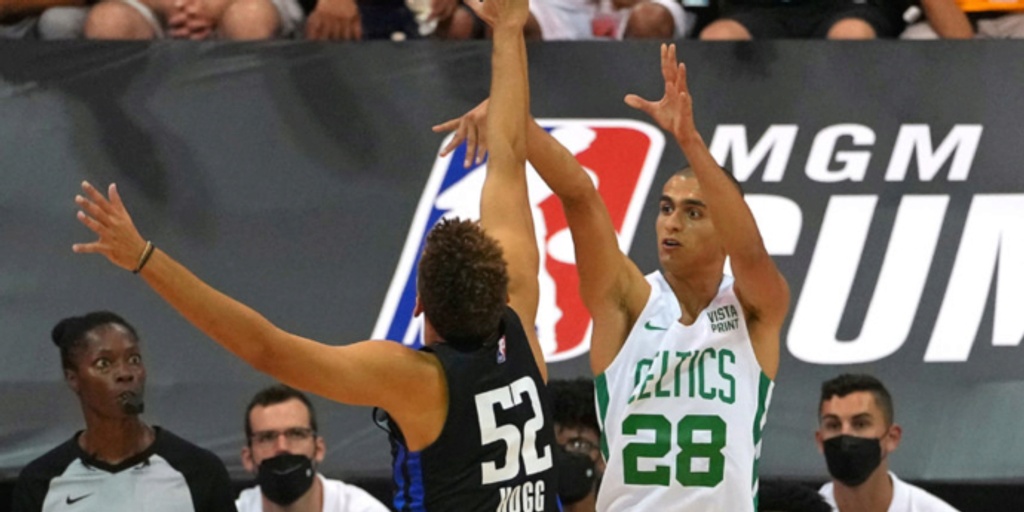 As first reported this morning (Tuesday) on ESPN, [Yam Madar] is on the verge of a deal with Zeljko Oberdovich's team [KK Partizan], which will compensate [him] for $250,000.

ANALYSIS: Madar played for the Celtics' summer league squad after being selected No. 47 overall in the 2020 NBA Draft. However, it appears his transition to the NBA will wait at least another season. According to the story (via translation), "The impending signing at Partizan comes precisely because the Boston Celtics have also offered the Israeli guard a two-way contract, but he is expected to prefer the offer from Partizan."

Madar would potentially compete in the ABA League and EuroCup with Partizan.