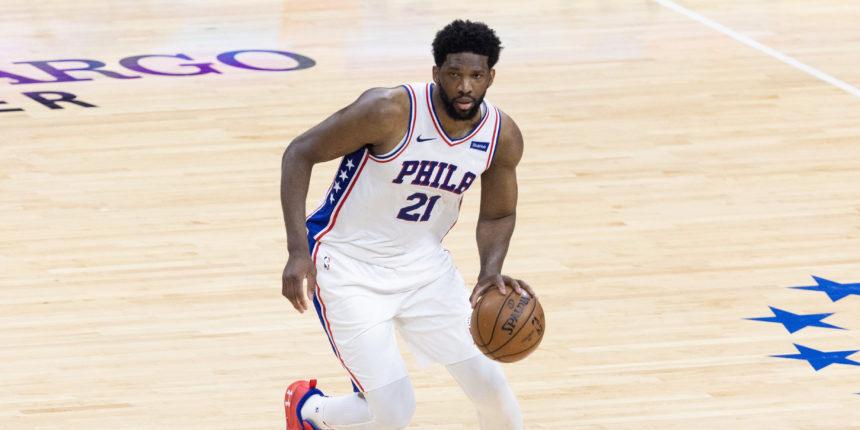 ANALYSIS: Embiid re-signs with the team that selected him third overall in the 2014 NBA Draft. The extension begins in 2023-24 and continues through 2026-27 with a player option in the final year, per Shelburne. The 27-year-old has grown into one of the league's most dominant bigs, and averaged 28.5 points and 10.6 rebounds per game last season.