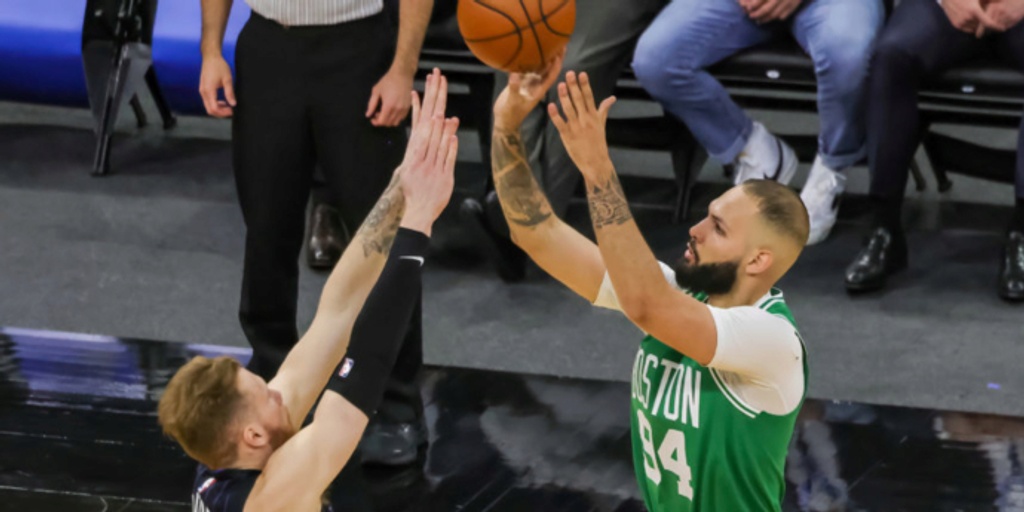 The Knicks officially announce the acquisition of Evan Fournier through a sign-and-trade with Boston, meaning that the Celtics have created a trade exception in the $17 million range as part of Fournier's move.

ANALYSIS: Fournier to New York was old news after he agreed to a four-year deal with the team earlier this month. The Celtics also sent the Knicks two future second-round draft picks to facilitate the move. New York only sent back "cash considerations," per the team release, which allowed the trade to be completed and create the trade exception for Boston.