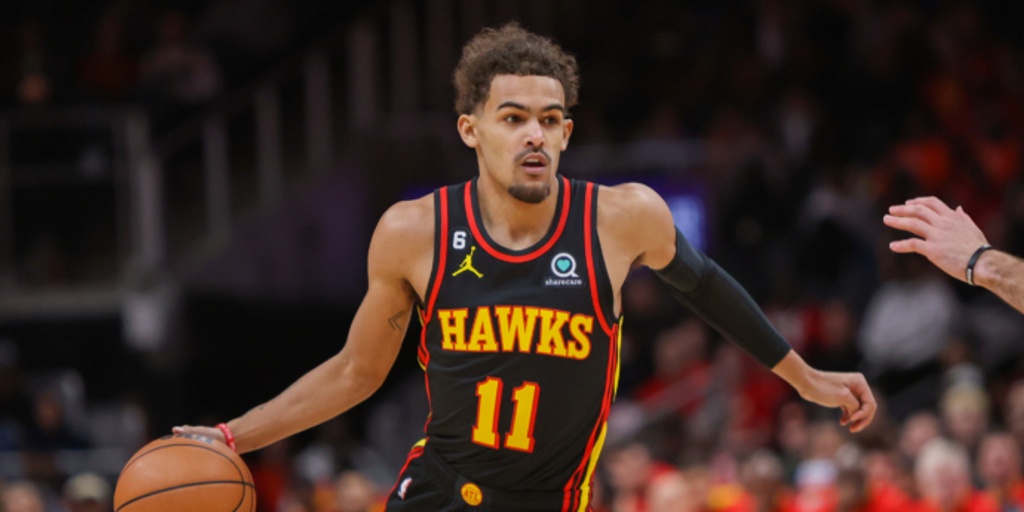 According to Chris Haynes of Bleacher Report, rival executives believe Atlanta Hawks star point guard could be the next player on a rookie max extension to request a trade if the situation does not improve with the team.

Just two years ago, Young led Atlanta to the Eastern Conference Finals but the team has not been able to duplicate the successful chemistry. Before this season, the team made a big acquistion in adding star guard Dejounte Murray but the team has been underperforming with a 16-16 record.

While Young is averaging 27.6 points and 9.8 assists, he has struggled shooting, connecting on only 41.1% of his shots and 30.7% from three-point range.

On Wednesday, the Hawks made a major change to its front office with team president Travis Schlenk stepping aside to take on a senior advisory role with General Manager Landry Fields taking over as the head of basketball operation. Haynes states that Young and Fields meet regularly and the two have a “great relationship.”