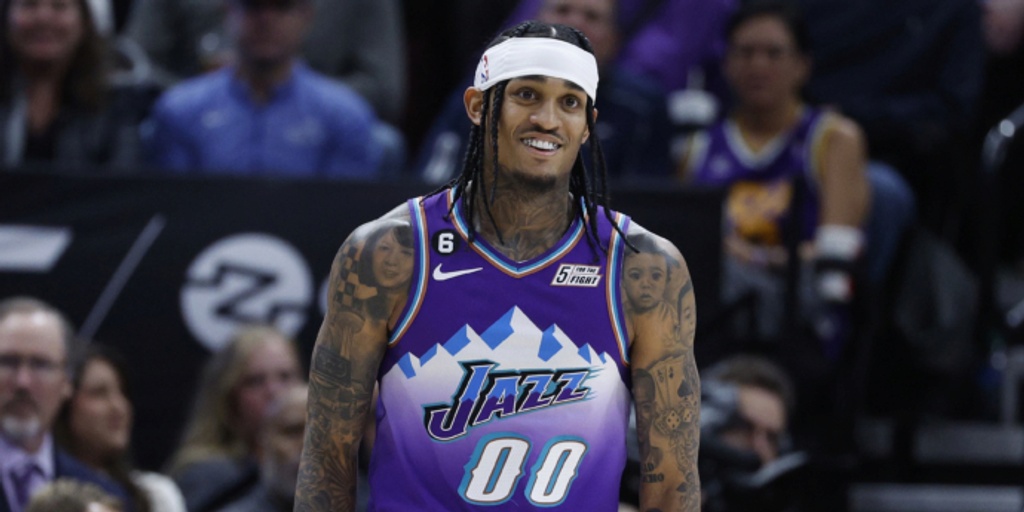 Entering the season, it looked like the Utah Jazz were positioned to be one of the team in the running for the top pick in next year's draft and the prize of Victor Wembanyama. Instead, the team has been very competive with an 18-16 record and currently sitting in the 8th position in the NBA Western Conference.

There was plenty of speculation that the team would be sellers and that Jordan Clarkson could be traded. Now, Chris Haynes of Bleacher Report states that Clarkson and his his agents are engaged in contract extension talks with the Jazz.

Haynes adds that it's not a guarantee that a new deal gets signed and Clarkson could turn down his $14.3 million option for next season and test free agency.

The 30-year-old Clarkson is averaging career highs of 20.1 points and 4.5 assists per game.