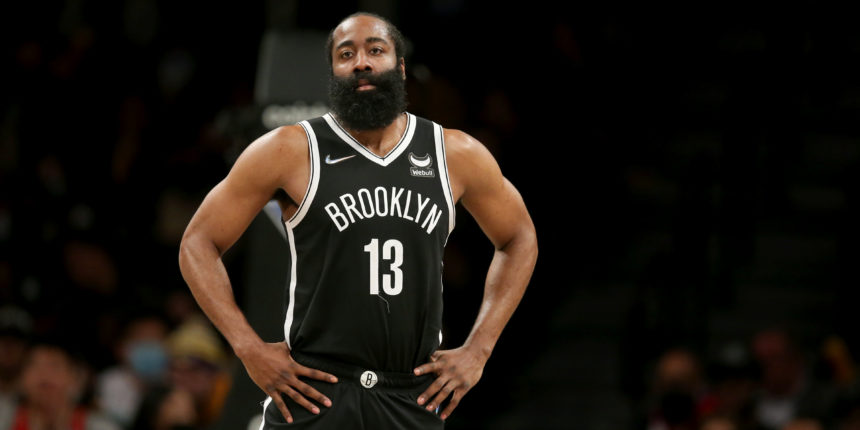 The Brooklyn Nets won't listen to trade-deadline overtures for All-NBA guard James Harden, a resolve rooted in Harden's repeated insistences to ownership and management that he's committed to staying and winning a championship with the franchise, sources told ESPN.

Nets owner Joe Tsai and general manager Sean Marks are buoyed not only by Harden's consistent internal stance, but the shared public and private belief among superstars Harden, Kevin Durant and Kyrie Irving that the three make the Nets an unstoppable team when playing together.

ANALYSIS: Harden, who chose to not sign an extension last summer with the Nets, is set to hit unrestricted free agency in 2022 and could be open to relocation, according to reports. The 76ers are known to be one of the top pursuits for Harden, and will look to make a run for him during the offseason.

Dorian Finney-Smith Q&A: 'This is the closest Mavs team I've been on'
50 min