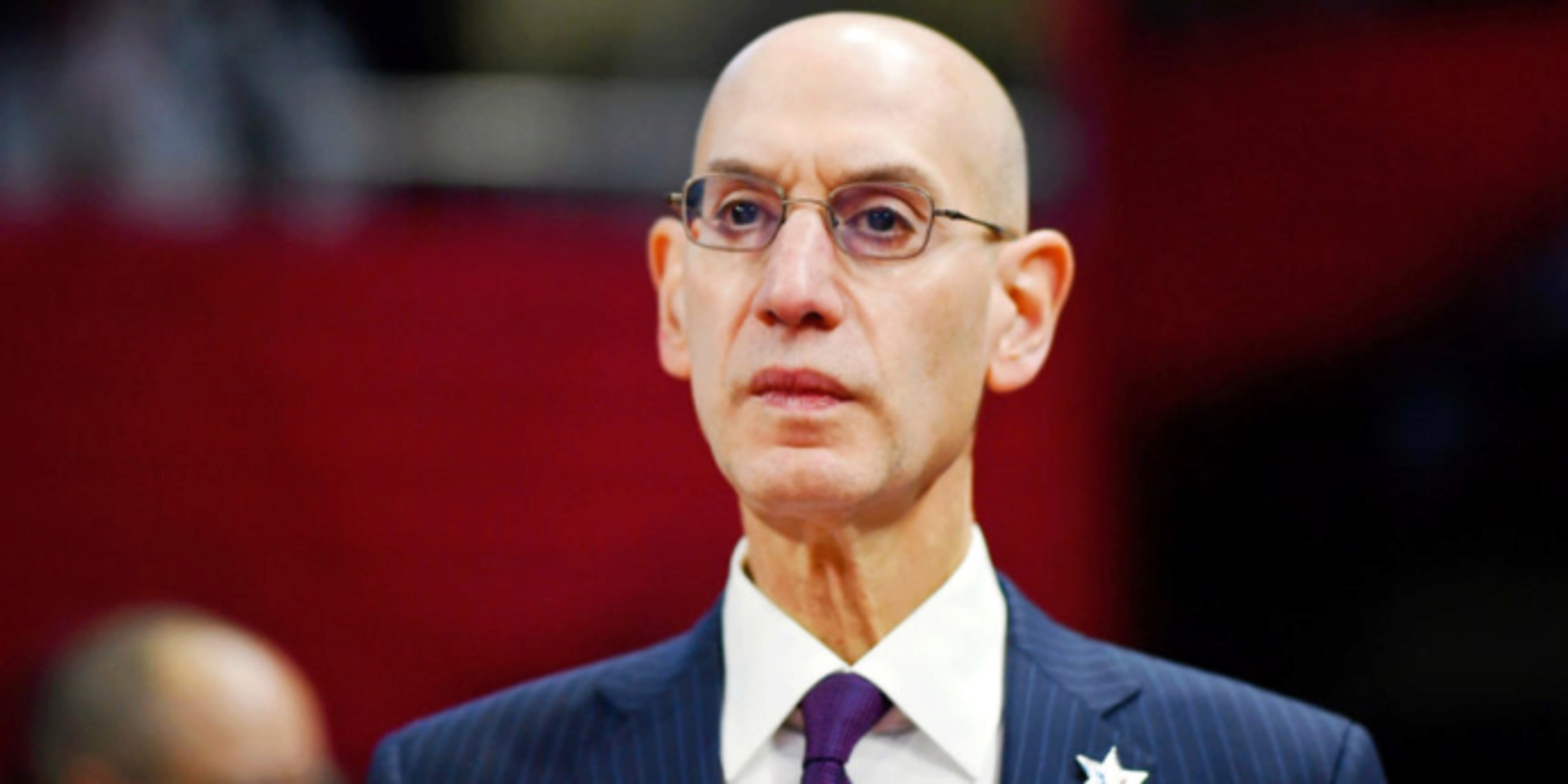 ANALYSIS: The NBA is planning on returning to their normally scheduled season next year as the plan is for the league to start in October and end in June, which is traditionally how the league starts and finishes. Teams will likely have more days off and less back-to-backs with the traditional league calendar year returning.

Expect Christmas day games and the league opening games to leak a couple days before the NBA releases the full schedule.