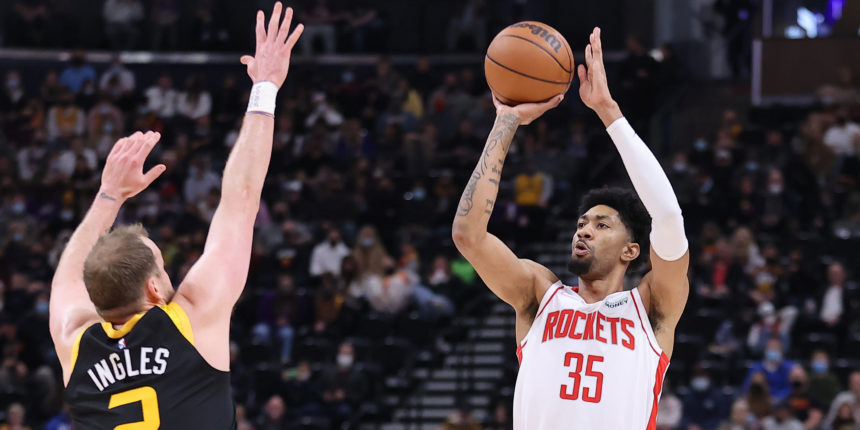 [Christian Wood] has been subject to interest around the league, and sources say Miami has been one of the more persistent teams in engaging with Houston on the versatile big man.

ANALYSIS: Iko also added that Eric Gordon has received interest from several teams as well. However, for both players, he notes that they are more likely to remain with the Rockets past the Feb. 10 trade deadline. Meanwhile, lower-usage veterans such as Daniel Theis, David Nwaba and D.J. Augustin are also generating interest, per Iko.