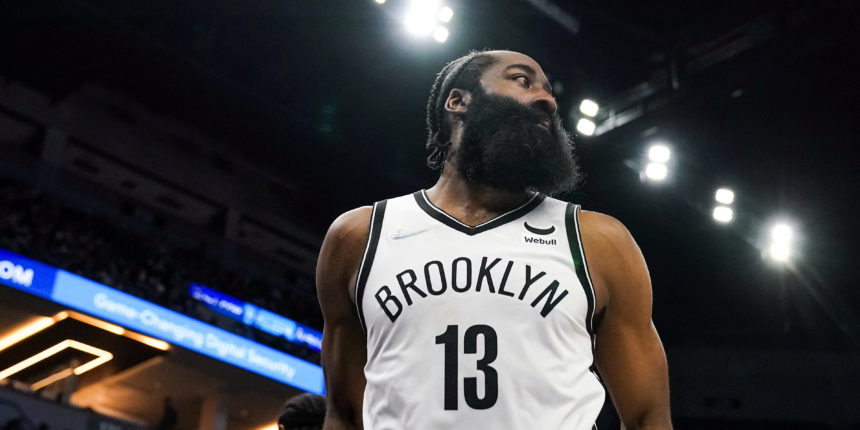 Sixers could wait until offseason for possible James Harden trade

Multiple sources, including people with direct knowledge of the team’s thinking and also from rival teams involved on the [Ben] Simmons front, tell The Athletic that the 76ers are believed to prefer to wait in order to pursue [James] Harden or another superstar in the offseason and thus want to save Simmons for that potential sign-and-trade rather than take what’s available on the current market.

ANALYSIS: The Sixers appear to be juggling multiple pathways for moving Ben Simmons and are still talking with other teams.

According to Charania and Amick, the Sixers are looking for Tyrese Haliburton and multiple first-round picks in a trade with the Kings for Ben Simmons. They also want a package centered on John Collins and draft picks from Atlanta, with the Hawks possibly also taking back Tobias Harris. Additionally, the report says the Hornets have approached about a Simmons deal, though nothing "substantive" has happened on that front.