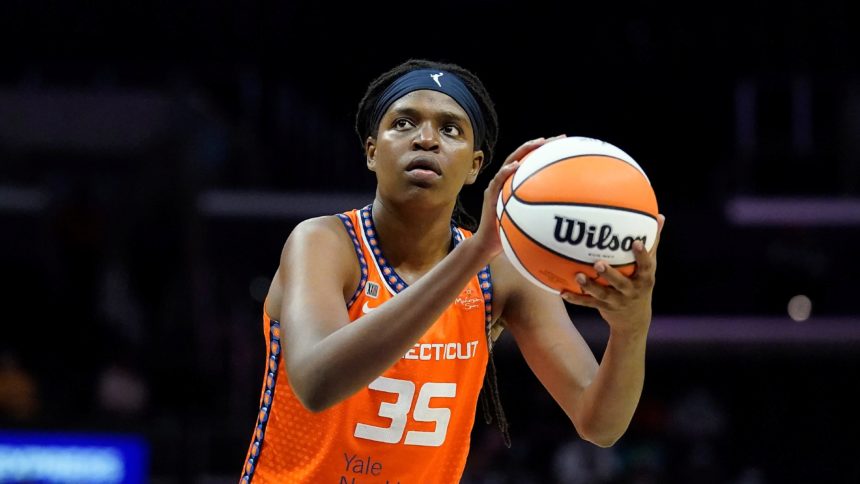 The Connecticut Sun are finalizing a multi-year deal with Jonquel Jones to officially bring back the reigning MVP, sources tell Just Women's Sports.

ANALYSIS: Jones was dominant in 2021 en route to her first WNBA MVP award. The 28-year-old averaged 19.4 points and 11.2 rebounds per game while shooting 51.5% from the field and 36.2% from long range. Jones has spent her entire career with Connecticut since being drafted No. 6 overall in the 2016 WNBA Draft.