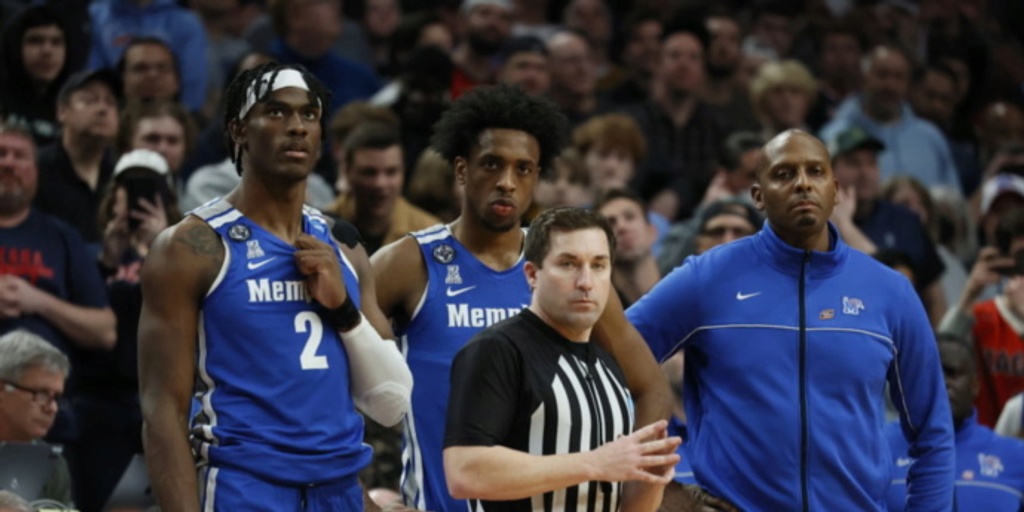 The University of Memphis and its men's basketball coach, Anfernee Hardaway, are facing major allegations, according to The Daily Memphian's Steven Johnson.

Penny Hardaway, Memphis facing multiple Level I, II charges by the NCAA including a lack of institutional control: https://t.co/BrkjA8NhOj

Memphis and Hardaway are facing at least one Level I and two Level II violations, both of which are considered severe by the NCAA. In total, Memphis faces seven allegations. Many of the allegations against Memphis are associated with the school's recruitment of former number two overall pick James Wiseman.

The school responded by denying the allegations and stating that none of the accusations justify a Level I violation.