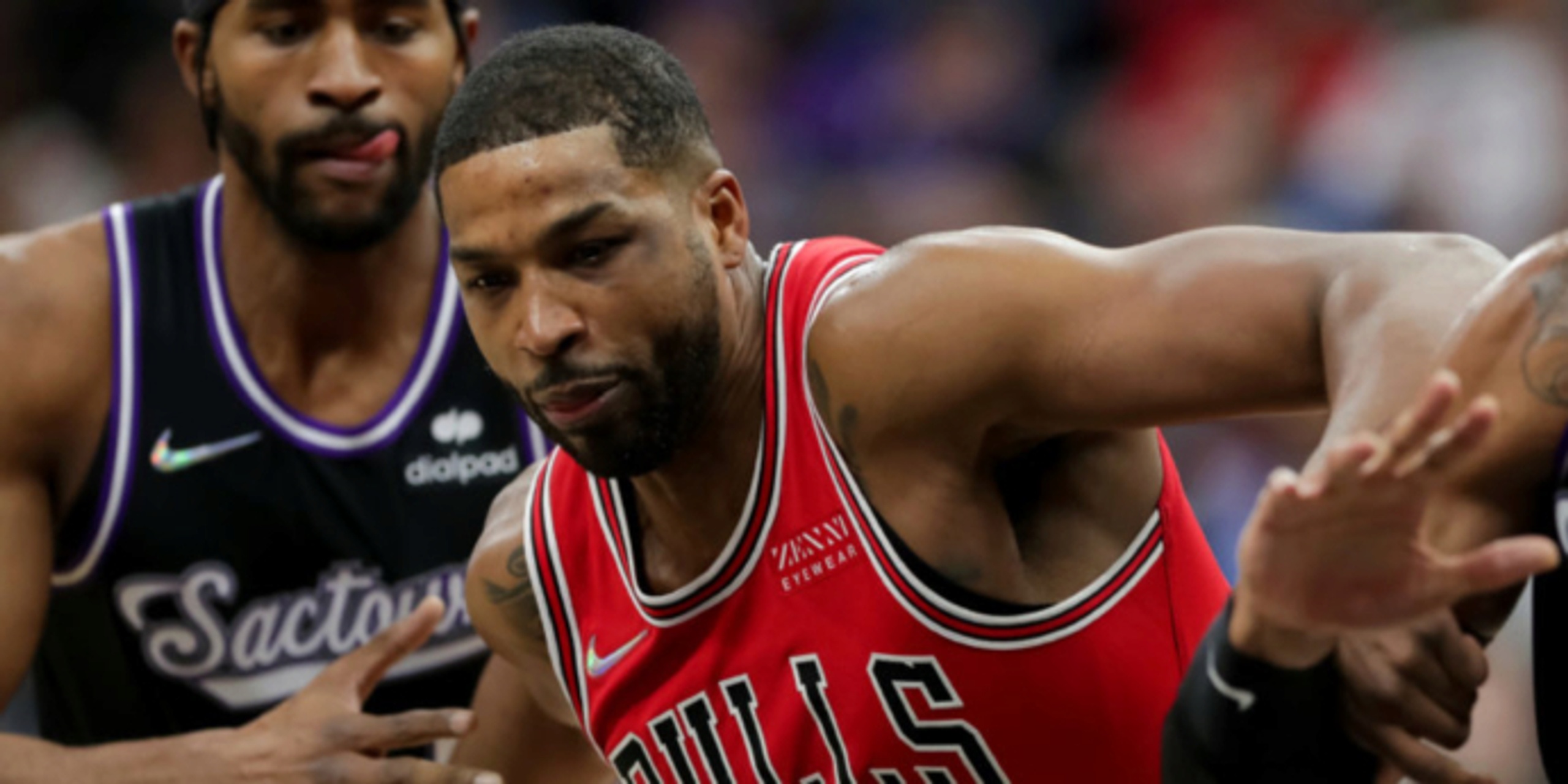 Chicago Bulls forward-center Tristan Thompson has been fined $20,000 for directing profane language toward a game official, according to NBA Communications.

Thompson has averaged 5.9 points, 4.6 rebounds, and 0.7 steals in the 14 games he's played for the Bulls this season.

The following was released by the NBA. pic.twitter.com/GAAz3Y8ycl