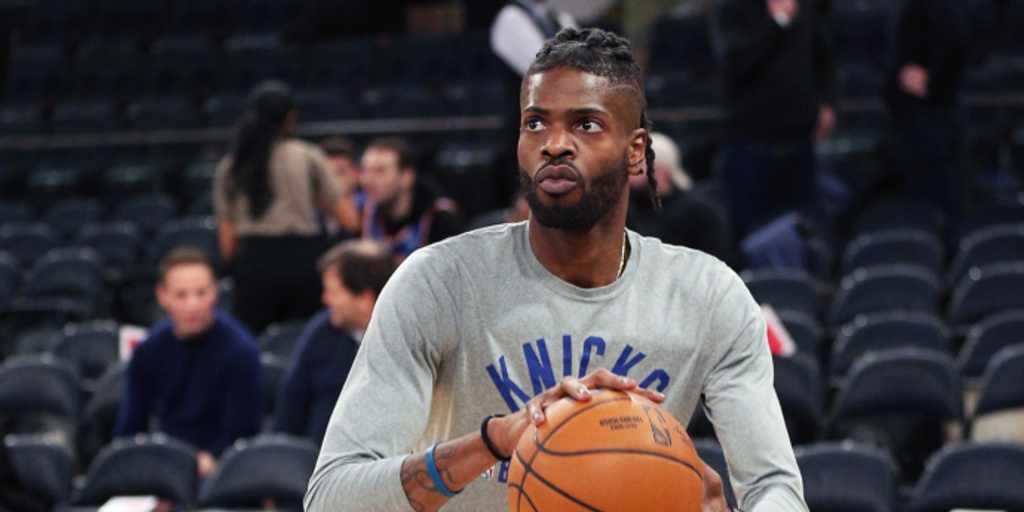 According to HoopsHype's Michael Scotto, the Knicks have had talks on trading center Nerlens Noel to the Clippers. LA has a $9.7 million trade exception that Noel's salary would fit into, allowing the Knicks to not have to take any salary back in a deal.

If the Knicks make the deal without taking back any salary, they would create $24.5 million in cap space which would help in their pursuit of free agent point guard Jalen Brunson.