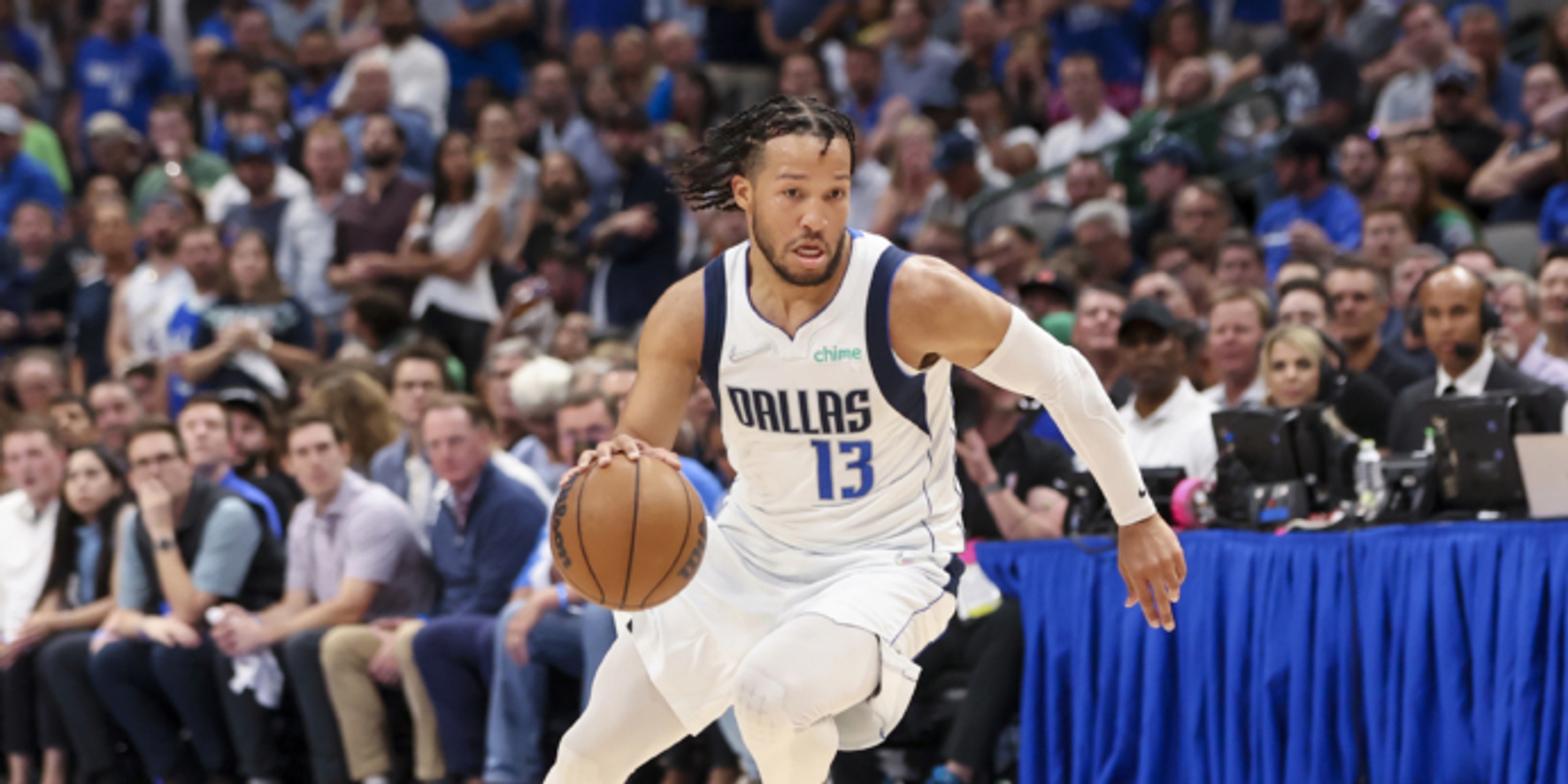 The connections between Jalen Brunson and the New York Knicks aren't slowing down anytime soon, especially after the 2022 NBA Draft. New York traded away the No. 11 pick to preserve cap space, presumably to make an all-in free agency move on the Dallas Mavericks' guard.

According to Bleacher Report's Jake Fischer, the Knicks will aggressively pursue Brunson:

"The Knicks' offer is almost assuredly going to be four (years), $100 (million). And, at least, and I know people around the league who are preparing for his offer to end up being for $110 (million)," Fischer said on Please Don't Aggregate This.

This should not come as any sort of surprise, especially with the constant flirtation from the Knicks toward Brunson. If New York is prepared to pay Brunson upwards of $27.5 million per year, you have to wonder if Dallas may seriously second-guess matching.