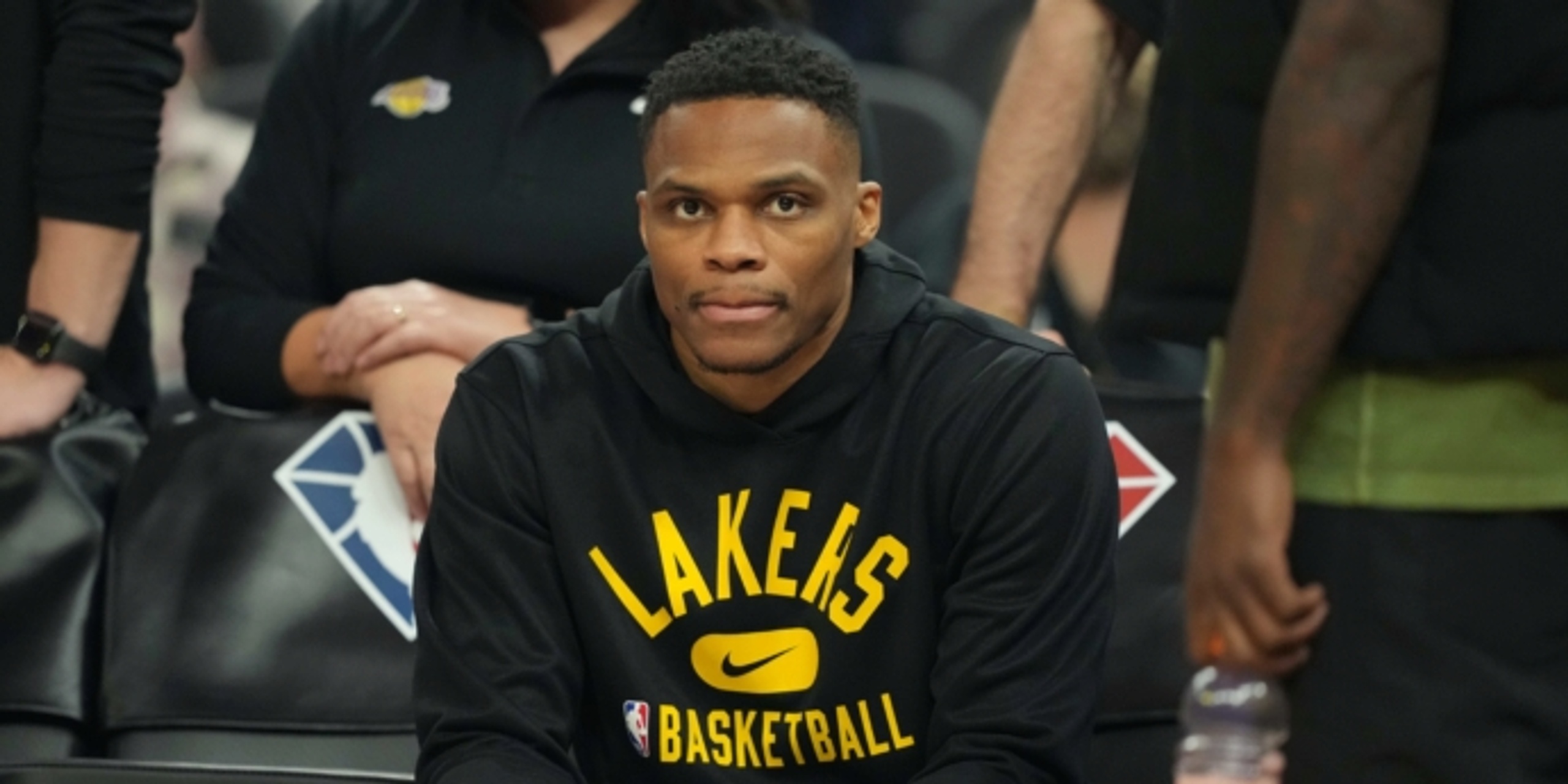 No surprise: Westbrook exercising $47m option to return to Lakers

As expected, Russell Westbrook is exercising his $47.1 million player option with the Lakers for next season.

ESPN Sources: Los Angeles Lakers star Russell Westbrook is planning to exercise his $47.1 million option to return to the franchise for the 2022-2023 season.

Now the question becomes will Westbrook be a part of next year's Lakers team or will they be find a trade partner for him. LA has been moving forward this offseason with the idea that Westbrook would be back for another season and hoping that new head coach Darvin Ham can better utilize him.

The Lakers seem very open to moving him, including recent talks with the Nets for Kyrie Irving before Irving decided to opt-in on his player option for next season.