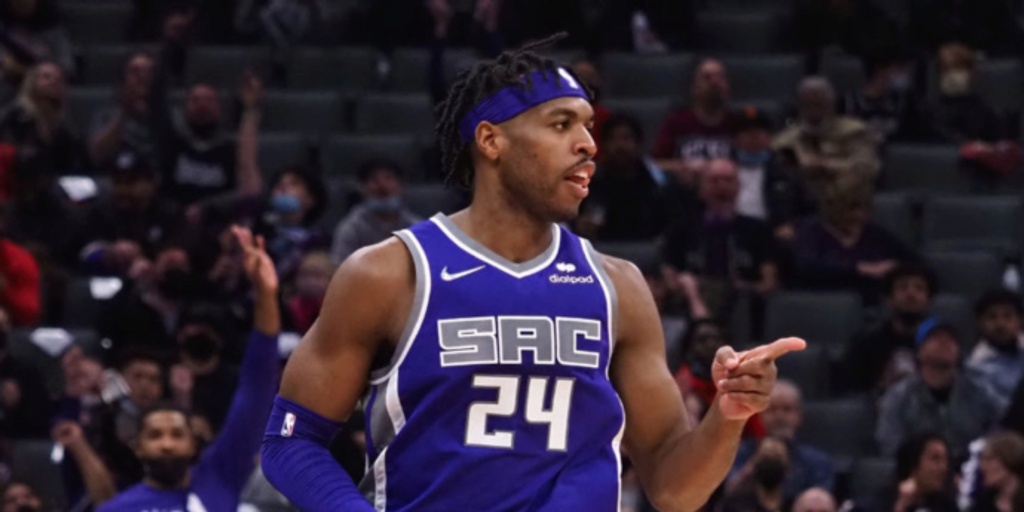 After acquiring Buddy Hield from the Sacramento Kings via trade, Indiana may look to flip Hield for other assets and/or young players, according to HoopsHype.

The Indiana Pacers are open to flipping Buddy Hield to another team before the trade deadline Thursday, HoopsHype has learned.

The Pacers appear to rebuilding on the fly, hoping to avoid a prolonged spell in the lottery. Indiana appears to be targeting younger players, like Tyrese Haliburton, instead of draft picks. So, Hield's fit in Indiana is questionable at best. The Pacers are allegedly open to moving him before the trade deadline, which is this Thursday at 3 pm ET.

Hield is averaging 14.4 points while shooting 36.8% on three-pointers this season. He was closely linked to the Los Angeles Lakers last offseason before the Lakers proceeded with a trade for Russell Westbrook. Assuming Indiana's asking price is reasonable, they should not have much trouble finding a taker for Hield.