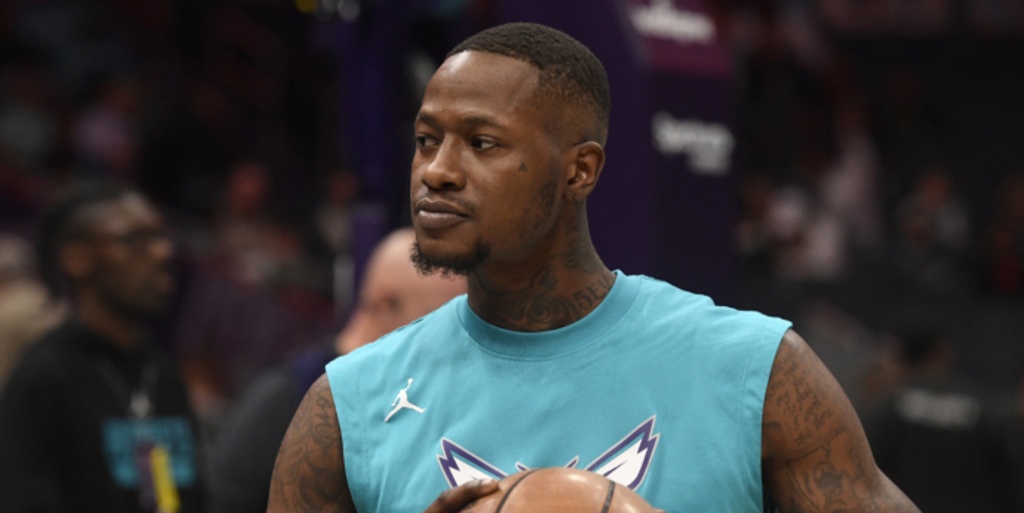 The Charlotte Hornets are expected to listen to offers for veteran point guard Terry Rozier ahead of the Feb. 9 NBA trade deadline, writes Shams Charania of The Athletic.

The Hornets have struggled all season, partially due to LaMelo Ball and Gordon Hayward missing nearly half of their games this season, and are 11-34 (which is the worst record in the Eastern Conference).

The 28-year-old Rozier is a steady hand at point guard and is leading the Hornets in scoring, averaging 20.8 points while adding 4.2 rebounds and 5.3 assists. However, his shooting has been down this season, with him connecting on just 41.2% of his shots (including 32.4% from three-point range).

He also comes with a cost, as he has three years remaining on a four-year, $97 million deal.