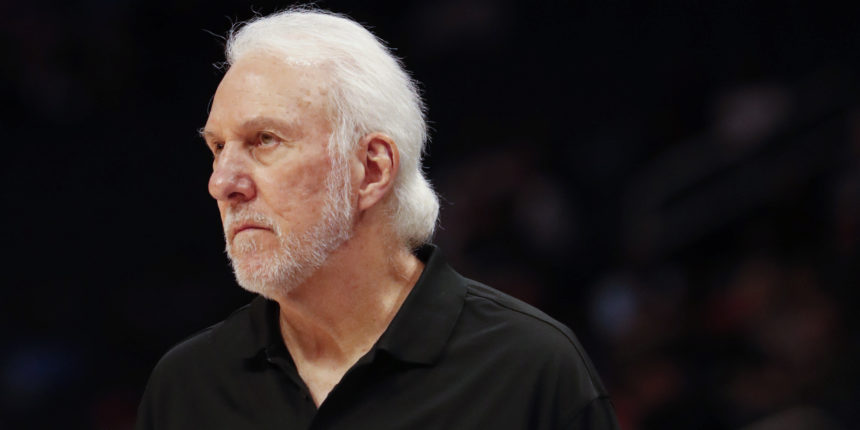 There's a growing belief in league circles that [Gregg] Popovich, after leading Team USA to a gold medal this summer and just 26 victories shy of passing Don Nelson for the NBA's all-time wins record, could finally walk away from San Antonio's sideline following the 2021-22 campaign.

ANALYSIS: Fischer also reported that Popovich has been "reinvigorated" by the development of the Spurs' young core, which has lit another fire under him as a coach. He wrote:

"Change is revolutionizing," one executive with knowledge of San Antonio said. "As long as the front office keeps bringing in new talent, he's a gifted teacher and loves to see development. It's always been a huge part of their culture. He loves to see those 'aha!' moments for players when they take big steps."

According to Fischer, current Boston Celtics assistant coach (and former Spurs assistant) Will Hardy is considered a favorite to succeed Popovich in San Antonio once he decides to retire.

While former players such as Tim Duncan and Manu Ginobili have been mentioned as possible candidates, it seems unlikely that they'll get the job. Duncan may not even be interested, as Fischer cites league sources who say that the Hall-of-Famer doesn't have "any intention of pursuing a coaching career" following his lone season on Popovich's staff. As for Ginobili, it seems unlikely that Popovich would choose a successor with zero experience on an NBA coaching staff.