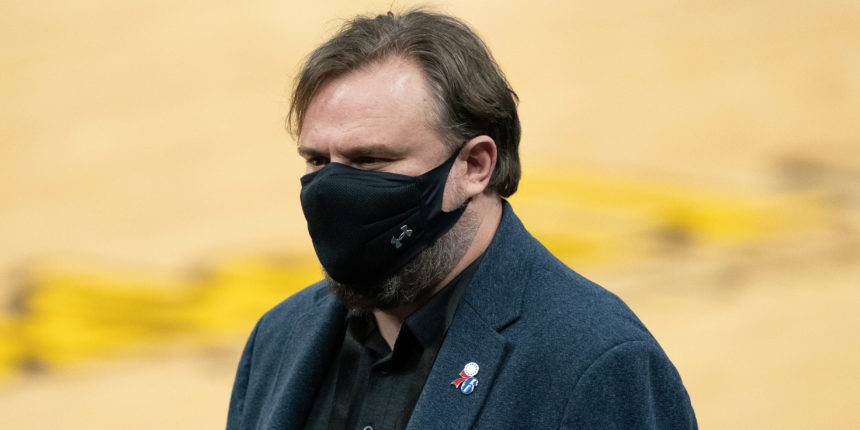 Shams Charania of The Athletic and Stadium reports that the Philadelphia 76ers were looking for three first-round draft picks and three pick swaps in exchange for Ben Simmons while discussing a potential deal with the Portland Trail Blazers. Due to the asking price, Portland rejected this offer.

Charania also reports that the 76ers hope that Simmons will report to training camp and rejoin the team.

However, Simmons has already emptied out his Philadelphia home and plans to put it up for sale. There is no sign indicating that Philly is any closer on completing a trade involving their young star.

Latest on Ben Simmons and the 76ers: pic.twitter.com/PWuRV9eyV8