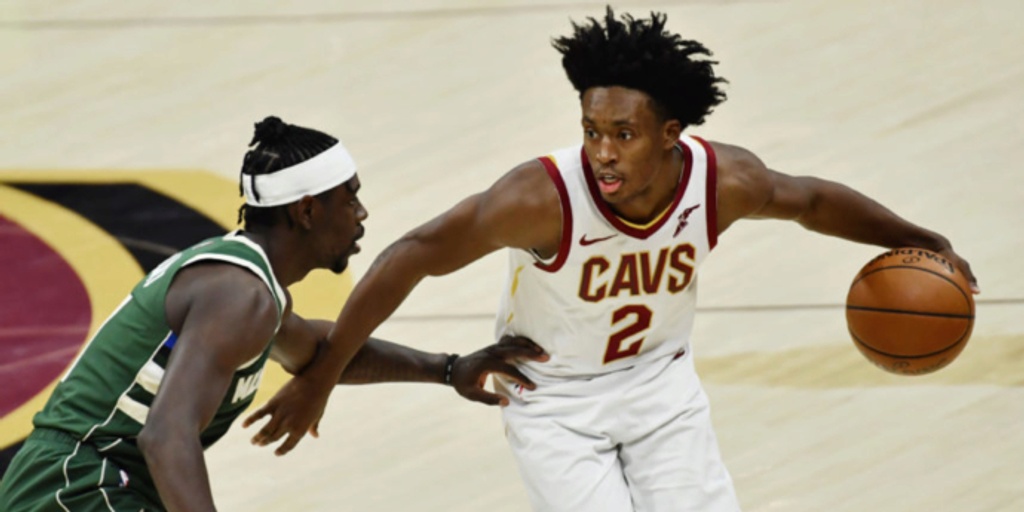 According to league sources, the Cavaliers have begun to explore trade options involving leading scorer Collin Sexton. Sexton, 22, is extension-eligible this summer, averaged 24.3 points per game last season, and appears likely to seek a maximum contract. Also eligible for an extension is 23-year-old center Jarrett Allen, who is also expected to command a lucrative deal. Cleveland.

There’s belief around the league that Cleveland prefers to move on from Sexton, rather than sign him to a deal that would greatly inhibit their flexibility moving forward.

ANALYSIS: With the Cavs also moving up to No. 3 in the 2021 NBA Draft via the lottery, Woo added that Cleveland could end up selecting another guard with that pick, which would further expedite the process of a potential Collin Sexton trade.

BasketballNews.com's own Matt Babcock also reported that Sexton's "days in Cleveland could be numbered" in his recent article projecting the top-five picks in this year's draft. He also projected that the Cavs would select another guard at No. 3, mocking Jalen Green to Cleveland.

Sexton, who just finished his third season in the league, is coming off a career-year with Cleveland in which he averaged 24.3 points, 4.4 assists, and 3.1 rebounds in 35.3 minutes per game.