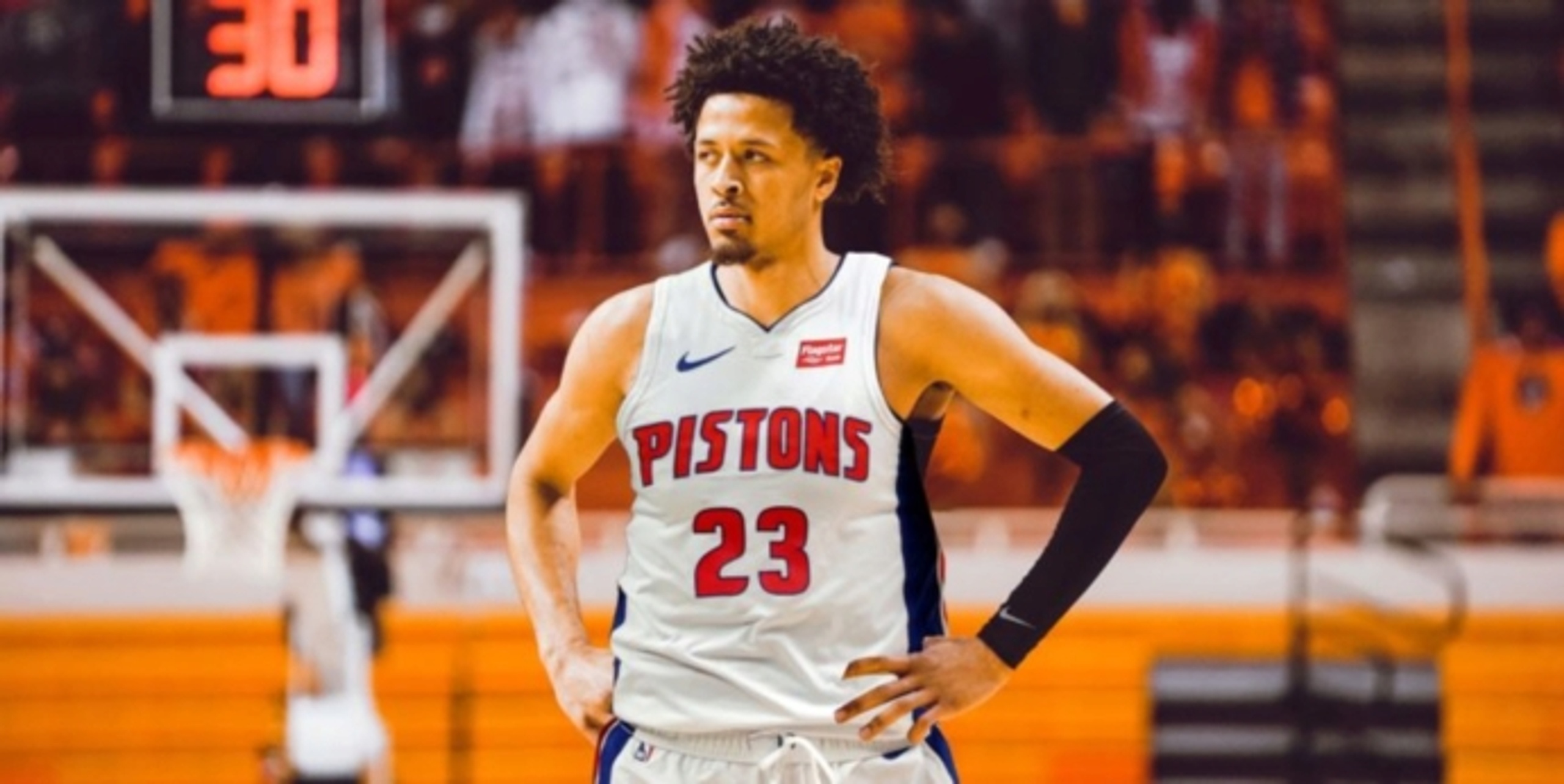 Projecting the top-5 picks in the 2021 NBA Draft

The Detroit Pistons won the NBA Draft Lottery and will pick No. 1 overall in the 2021 NBA Draft. The last time the Pistons landed the top pick was in 1970, and it’s the first time in franchise history that Detroit has moved up in the lottery.

Now that the Pistons have the No. 1 pick, what should do with the selection? Draft Cade Cunningham? Trade the pick? Target someone else?

What about the other teams picking in the top-five? Let’s break down what each of the teams picking at the top of the draft should do with their selection. For my full 2021 NBA Mock Draft, click here.

No big surprise here, as Cade Cunningham has been the front-runner to be the No. 1 pick all year long. At 6’8 and 220 pounds, Cunningham’s versatility allows him to play multiple positions and he will provide lineup flexibility as Troy Weaver and the Pistons look to continue to rebuild. This is a young team that has added multiple first-round picks in the last two years, including Killian Hayes, Isaiah Stewart, Saddiq Bey and Sekou Doumbouya. Regardless of what position Cunningham is asked to play, expect him to be the team’s primary ball handler and creator.

Although Cade Cunningham has been widely regarded as the top prospect in the 2021 NBA Draft, Evan Mobley is a close second for me. Standing at 7-feet tall and possessing a long wingspan, incredible mobility and a high skill-level, Mobley is about as unique of a prospect as I’ve ever seen. It is certainly possible that in future years we look back at this draft and consider Mobley a steal for the Rockets at No. 2.

At No. 3, we have Koby Altman and the Cleveland Cavaliers selecting Jalen Green from the G League Ignite. Although the Cavs already have a loaded backcourt that includes former lottery picks Collin Sexton and Darius Garland, there are rumors swirling that Sexton’s days in Cleveland could be numbered. Even if Sexton sticks around, a three-headed backcourt of Sexton, Garland, and Green would have the potential to be extremely dynamic. Personally, I’d like to see the Cavs keep their current young pieces together and continue to build with them. For more on the Cavaliers’ offseason and what’s next for the team, check out Spencer Davies’ recent piece.

Last offseason, the Raptors gave a four-year, $85 million deal to Fred VanVleet, who is only 6’1. This year, he played the bulk of his minutes alongside veteran point guard Kyle Lowry. Also, the Raptors’ first-round pick in the 2020 NBA Draft was Malachi Flynn, who’s also a 6’1 point guard and who showed promise for big things in the last month-and-a-half of the season. At first glance, it would seem that there is not a dire need to address their point position, and there’s not; however, Lowry is 35 years old and will be a free agent this offseason and, most importantly, Jalen Suggs is too good to pass up. Suggs, a 6’4 point guard who led the Gonzaga Bulldogs to a near-perfect season, is big and tough enough to defend both guard spots. I like the idea of the Raptors continuing to play with multiple ball handlers in VanVleet, Flynn, and Suggs. Therefore, Suggs is our pick!

After averaging 15.8 points and 7.2 rebounds per game for the G League Ignite this past season, Jonathan Kuminga has shown enough for me to consider him the next-best player on the board. At 6’8 and 220 pounds, with a chiseled frame and high-level athleticism, Kuminga is a three-level scorer who continues to progress. As Jeff Weltman and John Hammond look to rebuild their Magic roster, I think Kuminga is the right move here at No. 5.

I was recently able to see projected top-5 pick Jonathan Kuminga work out. A physical specimen that can score on all three levels, Kuminga was impressive and seems to be as good as advertised. He is clearly one of the top prospects in the 2021 NBA Draft.@basketbllnews pic.twitter.com/Vj9F3l7kYr

Be sure to check out Matt Babcock’s complete 2021 NBA Mock Draft here.