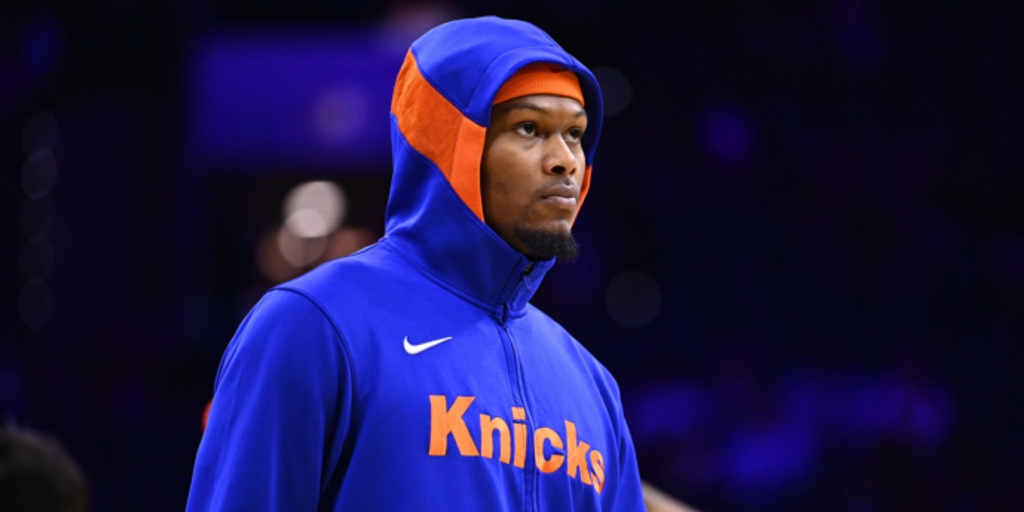 The New York Knicks continue to shop forward Cam Reddish and Marc Stein writes on his Substack that the team is determined to find him a new home before the NBA's Feb. 9 trade deadline. Reddish has fallen out of head coach Tom Thibodeau's rotation and hasn't played since Dec. 3.

The Knicks traded for Reddish last January and included a 2022 first-round pick in the deal with the Atlanta Hawks. Stein now says that the Knicks are only looking for a second-round pick and contract to match his salary with Reddish making nearly $6M this season.

Among the teams that have shown the most interest in the 6-foot-8 swingman are the Milwaukee Bucks, Los Angeles Lakers and the Dallas Mavericks. Stein writes that New York would want Reddish in a deal who is a Thibodeau favorite but he is also held in high regard by the Mavericks.

In his four NBA seasons, the 23-year-old Reddish has averaged 10.2 points and 3.0 rebounds while shooting 32.3% from three-point range.