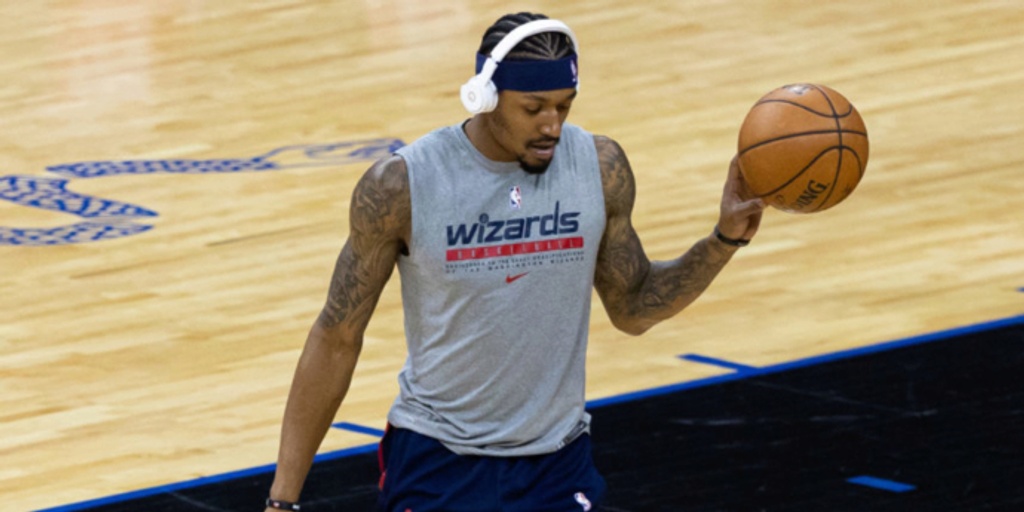 With the 2021 NBA draft fast approaching, word has reached front offices around the league that Wizards All-Star guard Bradley Beal is considering requesting a trade prior to Thursday night's event.

"He knows he has to make a decision before the draft," one source with direct knowledge of Beal's thinking told Bleacher Report. For the past year, people familiar with Beal's dedicated relationship to the Wizards have consistently rebuffed the notion he had interest in playing elsewhere. Yet a second source close to Beal, when contacted by B/R, confirmed the situation is now fluid.

ANALYSIS: Beal has been in Washington for his entire career, and consistently pushed back on trade rumors in recent seasons. But while he still has not requested a trade, even the reports that he is considering doing so reflect a change.

According to Fischer, he would only request a trade to an in "an established winning environment," per the story.

"Beal does not have a proverbial list of preferred destinations, but it was mentioned by multiple sources that he would welcome joining teams such as Boston, Golden State, Miami or Philadelphia—although Beal requesting a trade would all but guarantee an expansive bidding war across the league," Fischer wrote.

The 28-year-old averaged 31.3 points per game last season, helping the Wizards break into the playoffs, though they lost in the first round to Philadelphia.