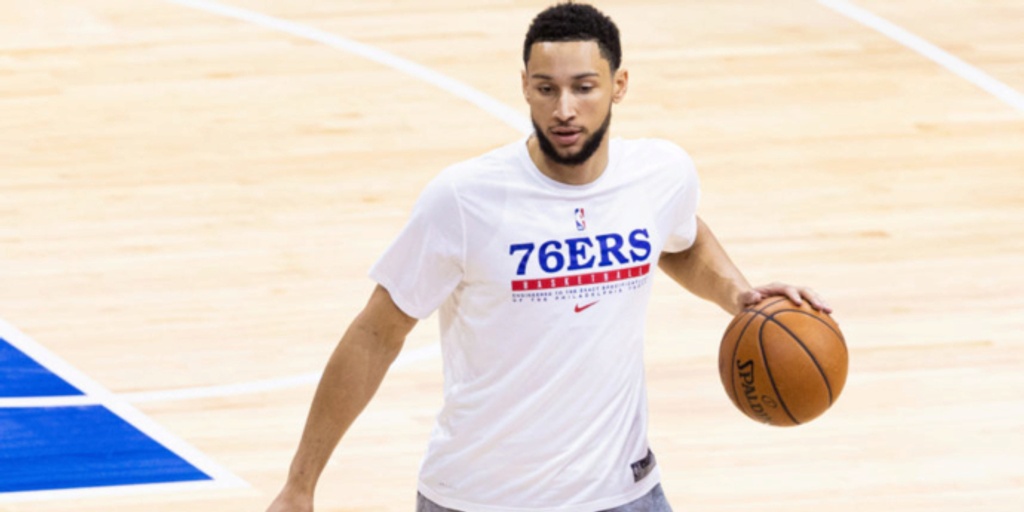 Report: 76ers asking price for Ben Simmons is too steep for Kings

Ben Simmons won’t be in a Sacramento Kings jersey anytime soon — if ever — unless the Philadelphia 76ers’ asking price goes down dramatically.

Even if BetMGM has them handicapped as the third-most likely team to land the 25-year-old three-time NBA All-Star whose days in Philadelphia are numbered.

Source: Sam Amick of The Athletic

ANALYSIS: Amick added that, "according to a source with knowledge of their situation, the Kings spoke to the Sixers weeks ago and made it clear that neither De’Aaron Fox nor Tyrese Haliburton would not be included in a possible Simmons deal. That stance, the source said, has not and will not change and the internal expectation is that the core of their roster will remain the same heading into training camp."

Ben Simmons trade value went down drastically after his poor performance in the Eastern Conference Semi's vs. the Atlanta Hawks, a series in which Philly lost in seven games. Philadelphia is definitely feeling the effects of Simmons' diminishing trade value as a team like the Sacramento Kings is reluctant to include any potential star in a deal for Simmons. And as training camp soon approaches, Daryl Morey and the rest of the Philly front office are definitely starting to feel the pressure to deal Simmons elsewhere.